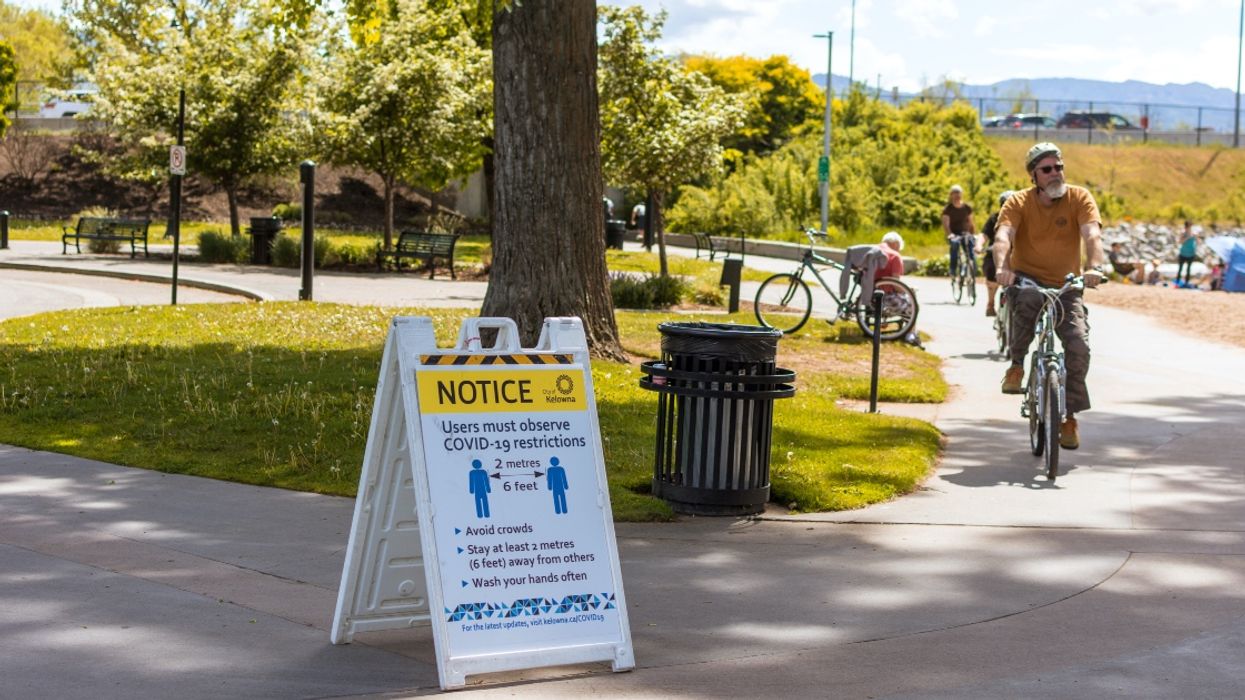 If you have been partying in Kelowna recently you may want to monitor yourself for COVID-19 symptoms. Dozens of COVD-19 cases in Kelowna have been linked to parties in the area over the past month and some bars in the area have been flagged for potential exposure. People who have attended the bars are being asked to monitor themselves for symptoms.

Many local pubs and restaurants are opening back up and people have been given the go-ahead to travel and Kelowna has been seeing an increase in COVID-19 cases.

According to Interior Health, there's been an exposure at a popular strip club called Liquid Zoo.

Anyone who attended the club from Wednesday, July 15 to Saturday, July 18, is being asked to monitor their symptoms for 14 days.

Should you experience any symptoms such as fever, cough, shortness of breath, or loss of taste or smell, getting tested is recommended.

In addition to the potential nightclub exposure, Fossello’s and Brown's Social House in the city also had potential exposures during business hours.

Prior to these reports, there was also exposure in the downtown core during the Canada Day long weekend.

Interior Health has told CTV News that there is a "Kelowna cluster" that is linking 90 cases to events and gatherings.

This cluster has led to broad community transmission which includes 78 locals and 12 people from the Lower Mainland.

It's estimated that an additional 1,000 people have been placed in precautionary self-isolation across B.C.

During a statement on Tuesday, July 28, Dr. Bonnie Henry notes that there have been 23 new cases in the province for a total of 3,523.

“There are 253 active cases of COVID-19 in the province and 3,076 people who tested positive have recovered,” reads the statement.

“Of the total COVID-19 cases, nine individuals are hospitalized, three of whom are in intensive care. The remaining people with COVID-19 are recovering at home in self-isolation.”

According to the City of Kelowna, officials are taking direction from the Provincial Health Ministry to deal with COVID-19.

“Our top priority is the health, safety, and well-being of the public and our employees. We are focusing on maintaining essential services that our citizens rely upon,” reads the statement.

Right now, testing is available to anyone who is showing symptoms.