The U.S. is moving QUICK! 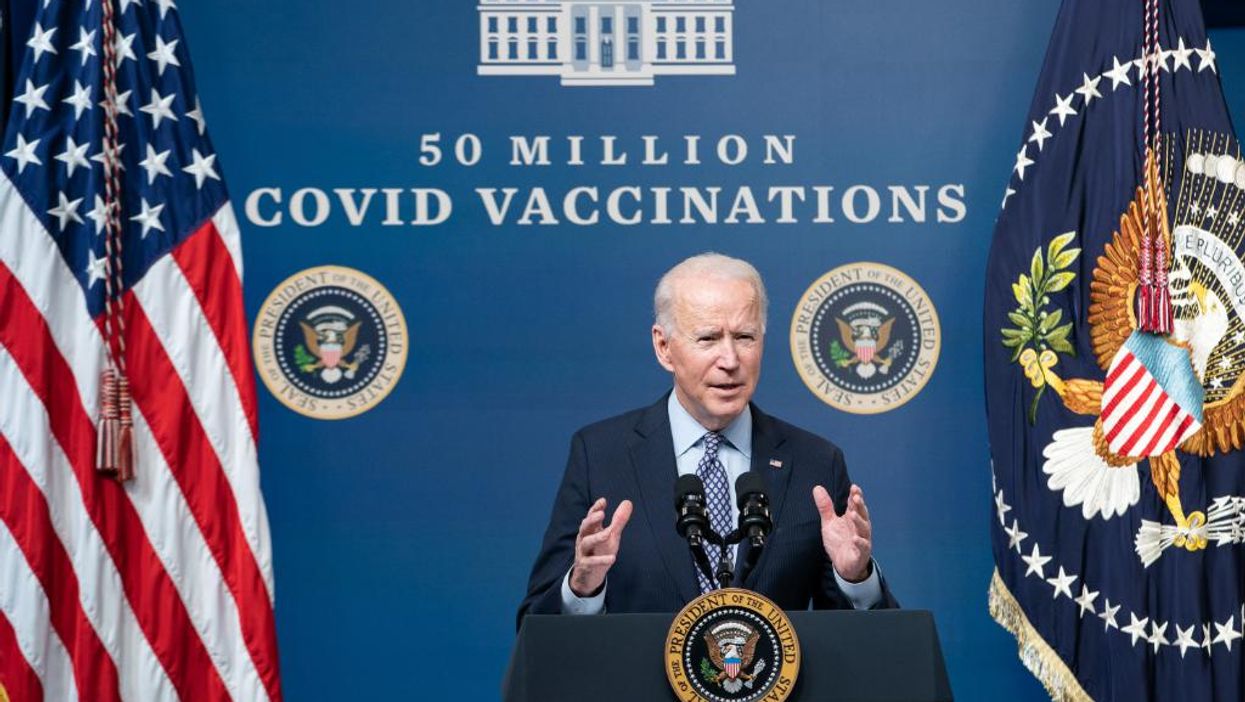 On Tuesday, March 2, U.S. President Joe Biden offered an update on the distribution of COVID-19 vaccines across the country.*

Biden announced that the U.S. is "now on track to have enough vaccine supply for every adult in America by the end of May."

Editor's Choice: The CRA Is Debunking So Many Tax 'Myths' & There Are Some Truly Wild Rumours

Just three weeks ago, the president said that all American adults would be able to receive a vaccine by the end of July.

He has now pushed that date forward. "That's progress," he said.

Meanwhile, Canadian Prime Minister Justin Trudeau has also made a promise regarding when Canadians will be able to receive their COVID-19 vaccinations.

Trudeau says that every Canadian who wants a vaccine will be able to get one by September.

He has reiterated several times that the country is on track to make that happen.