The delivery schedule has been moved up. 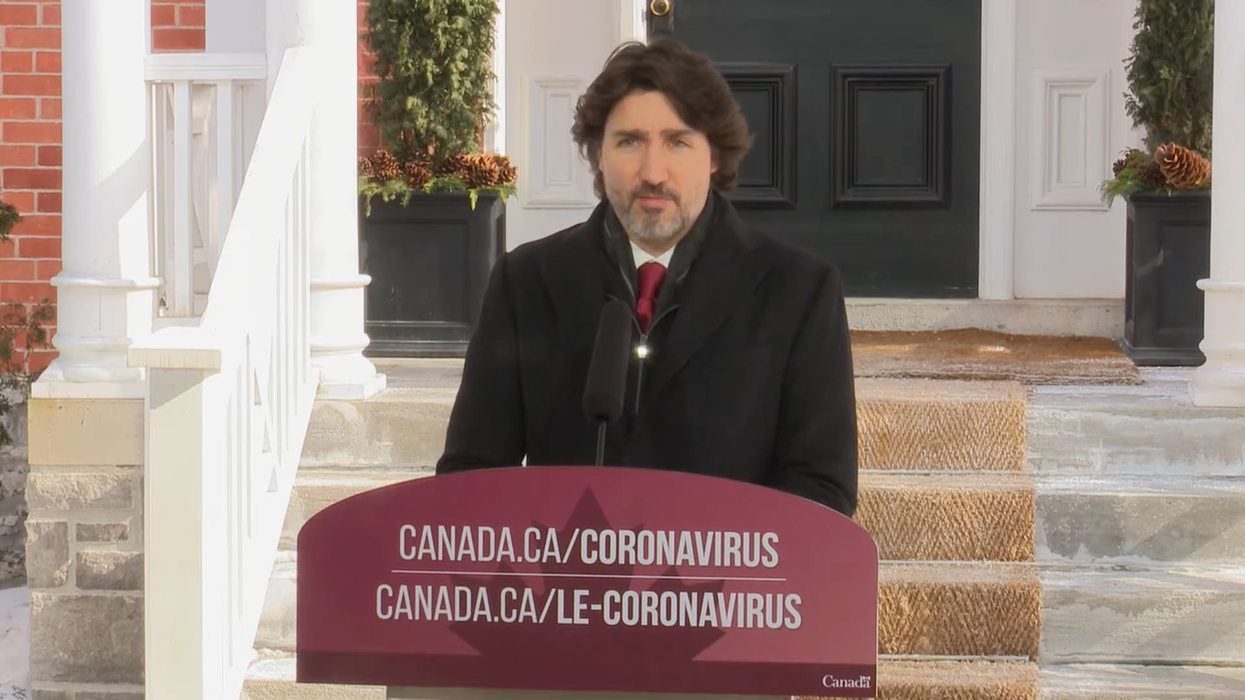 With the new COVID-19 vaccine update, Canada has secured 84 million doses from Pfizer and Moderna and the expected delivery timeline has been revealed.

Justin Trudeau said his government can confidently confirm that "everyone who wants a vaccine in Canada will get one by the end of September."

Editor's Choice: Trudeau Says COVID Vaccines Not 'Mandatory' But Not Getting Them Could Have 'Consequences'

84 million doses by the end of September

Four million doses of the Pfizer vaccine will arrive in Canada by the end of March.

The delivery schedule for the following months has been moved up so doses will be coming sooner than originally planned.

Trudeau said that 10.8 million doses from Pfizer are expected to arrive between April and June.

An additional 6.2 million doses will arrive between July and September, according to the federal government.

Canada has also purchased four million additional doses of the Moderna vaccine that are set to be delivered over the summer.

Trudeau said recently that getting a COVID-19 vaccine isn't mandatory, but there could be consequences for those who don't.

Health Canada has a robust website with all the latest information on the vaccine and can answer any questions you may have. Click here for more information.