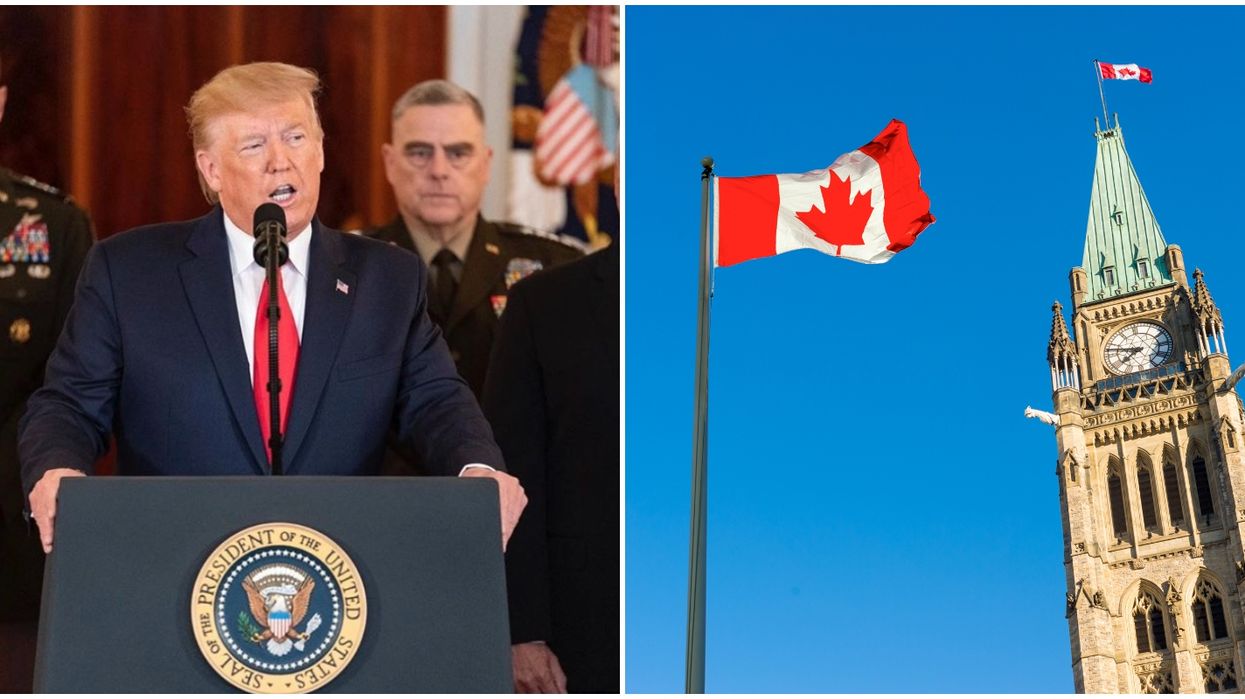 It's not uncommon for sitting U.S. presidents to pay an official visit to their northern neighbour, but it's something that Donald Trump never actually did.

During his time in the White House, the president has only ever come to Canada to attend the 2018 G7 summit in Quebec.

There have been no official state visits, one-on-one meetings with Canadian politicians, or addresses to parliament from January 20, 2017 to November 3, 2020.

Editor's Choice: US Election Impact On Canada: 75% Of Canadians Say They're Worried For 6 Main Reasons

4 Years With no official state visit to Canada

The United States Embassy notes that since 1923, only two presidents never came to Canada for any reason during their terms: Gerald Ford and Jimmy Carter.

Barack Obama paid three visits to Canada during his eight years in the White House, delivering an address to Parliament in 2016.

He would also return three years later in an unofficial capacity, sharing a beer with Justin Trudeau in Ottawa.

Joe Biden, the Democratic candidate, even paid a visit to Canada's capital in December 2016 for a dinner hosted by the prime minister, where he delivered a prepared speech.

"We’re more like family, even than allies," he said at the event, "And I really mean that."