He wants them to cancel the mask bylaw. 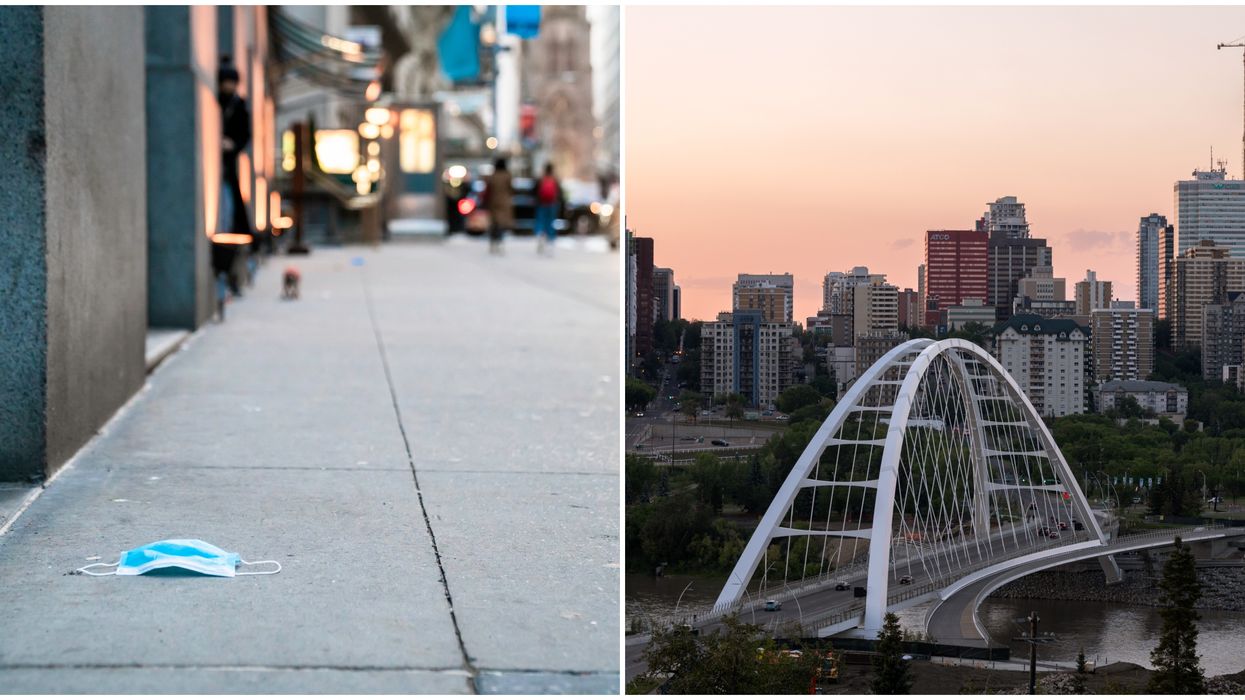 An Edmontonian is furious with the local government

On Monday, August 24, Glenn Miller filed a statement of claim in Alberta Court of Queen’s Bench, where he said that Edmonton's mask bylaw is causing locals to litter their used masks all over the city. He believes the littering has led to a "health crisis."

Editor's Choice: A Saskatchewan RCMP Officer Was Filmed Yelling & Entering A Home With An Axe (VIDEO)

The city has created a public health hazard for me and others.

Miller has given the city 10 days to rescind the mask by-law. If they fail to do so, he will go through with the lawsuit and seek $565 million in compensation.

City spokesperson Lori Yanish agreed that the city has seen a rise in the littering of masks. As a result, Edmonton will be making litter kits available to people and businesses.

Edmonton's mask-wearing rule has already received a little bit of controversy. On August 11, it was reported that exemption cards were being given to literally anyone who asked for it. The exemption card program has since been scrapped.

Via The Edmonton Journal

The article's left cover photo was used for illustrative purposes only.