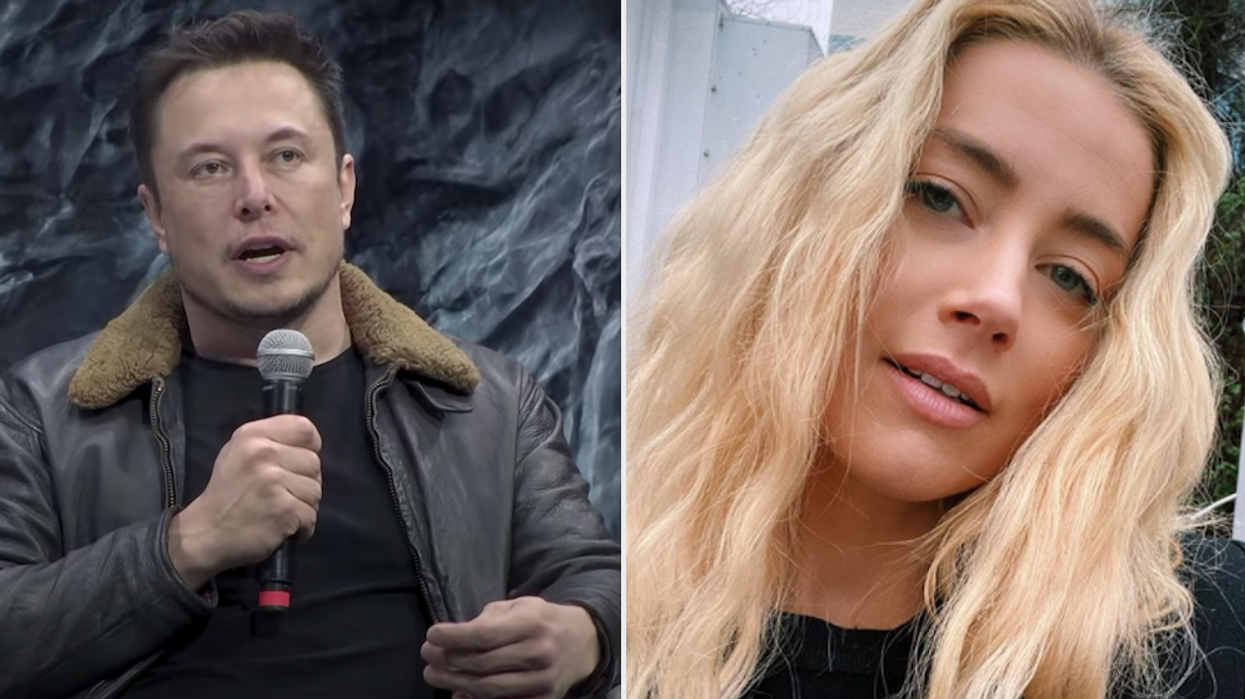 According to Page Six, legal depositions in the defamation case between Heard and ex-husband Depp include allegations that Musk, Heard, and Delevingne were "involved in a secret three-way relationship in 2016."

"It was also alleged that Heard's affair with SpaceX entrepreneur Musk started before she split with Depp in May of that year," Page Six writes.

The deposition comes from Josh Drew, the ex-husband of Heard’s best friend, who claims he can't remember the specific date of the alleged three-way affair.

However, Page Six reached out to Musk who commented, "Cara and I are friends, but we've never been intimate. She would confirm this."

Musk continues, "Also, I wish to confirm again that Amber and I only started going out about a month after her divorce filing. I don’t think I was ever even in the vicinity of Amber during their marriage!"

Musk and Heard were in a relationship for about a year following the SpaceX CEO's divorce from British actress Talulah Riley.

Heard and Depp married in February 2015 and filed for divorce in May 2016, per Cinema Blend.

The $50 million defamation lawsuit was filed by Depp against Heard in 2019 after she wrote an op-ed for Washington Post where she described her experience as the victim of domestic violence.

Heard did not name Depp in the article at all. He denies the claims and instead says he was victimized by her.

"Regarding this lawsuit, I would recommend that everyone involved bury the hatchet and move on," Musk added.

"Life is too short for such extended negativity. Nobody is going to say, after it's all over, that they wished the court battle had lasted longer!"

Years after his split from Heard, Musk is now in a relationship with Canadian singer, Grimes.

The couple recently welcomed their first child together, a son, who after a series of small name changes, is legally named X AE A-XII Musk.