The rocket is definitely out-of-this-world 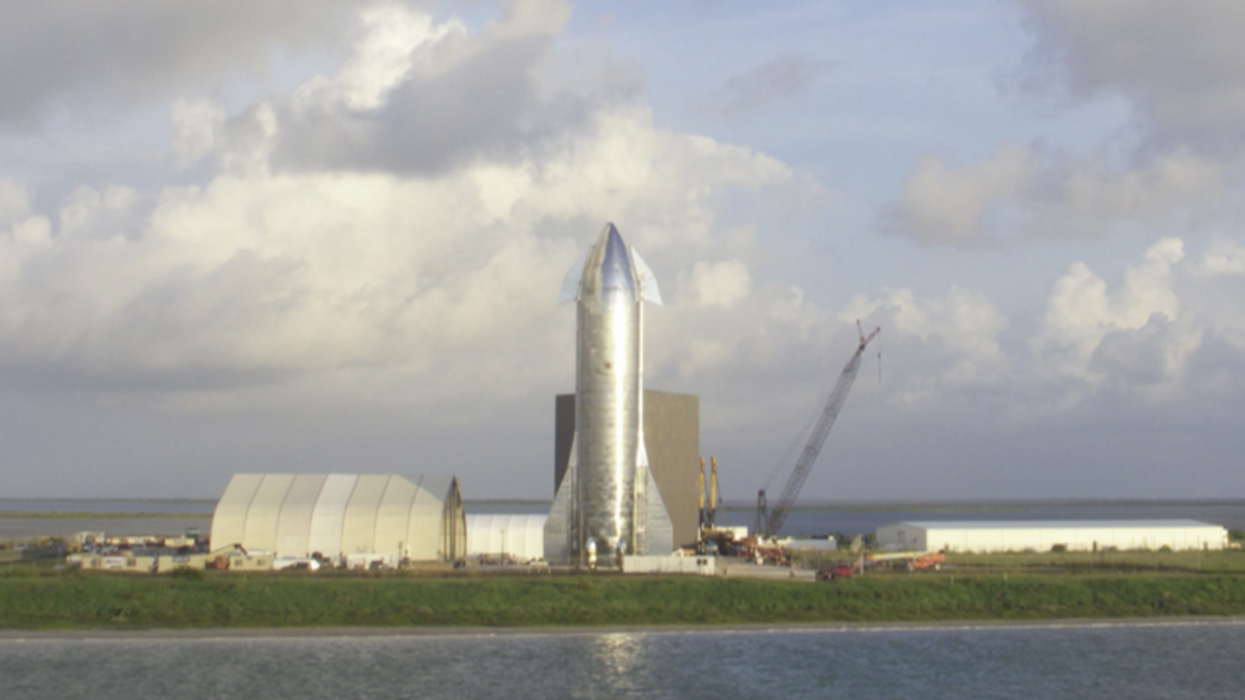 Elon Musk and Space X continue to have a legendary year when it comes to space exploration.

Now, the company will take another step towards their mission of delivering more satellites to space as well as the highly-anticipated Mars mission in a test flight of the SN8 rocket on Tuesday.

If weather permits, the rocket will be launching from the company's test launch pad in Cameron County, Texas.

SN8’s flight test is an exciting next step in the development of a fully reusable transportation system capable of carrying both crew and cargo to Earth orbit, the Moon, Mars, and beyond, SpaceX

It will be the first attempt at a high-altitude suborbital flight of the Starship serial number 8 (SN8), and its successes could lead to future opportunities of carrying cargo or even humans to Mars.

The rocket will even attempt to perform a landing flip maneuver, which would be a first for a vehicle of its size.

"With a test such as this, success is not measured by completion of specific objectives but rather how much we can learn," said SpaceX.

SpaceX said in a statement that the schedule of the launch is likely to change but you can watch it happen live online HERE.

The company has had a historical year as we near the end of 2020.

In May, SpaceX used its Crew Dragon spacecraft to launch NASA astronauts to the International Space Station from American soil for the first time in over a decade.