Harold Heaven disappeared from his Ontario cabin 87 years ago. 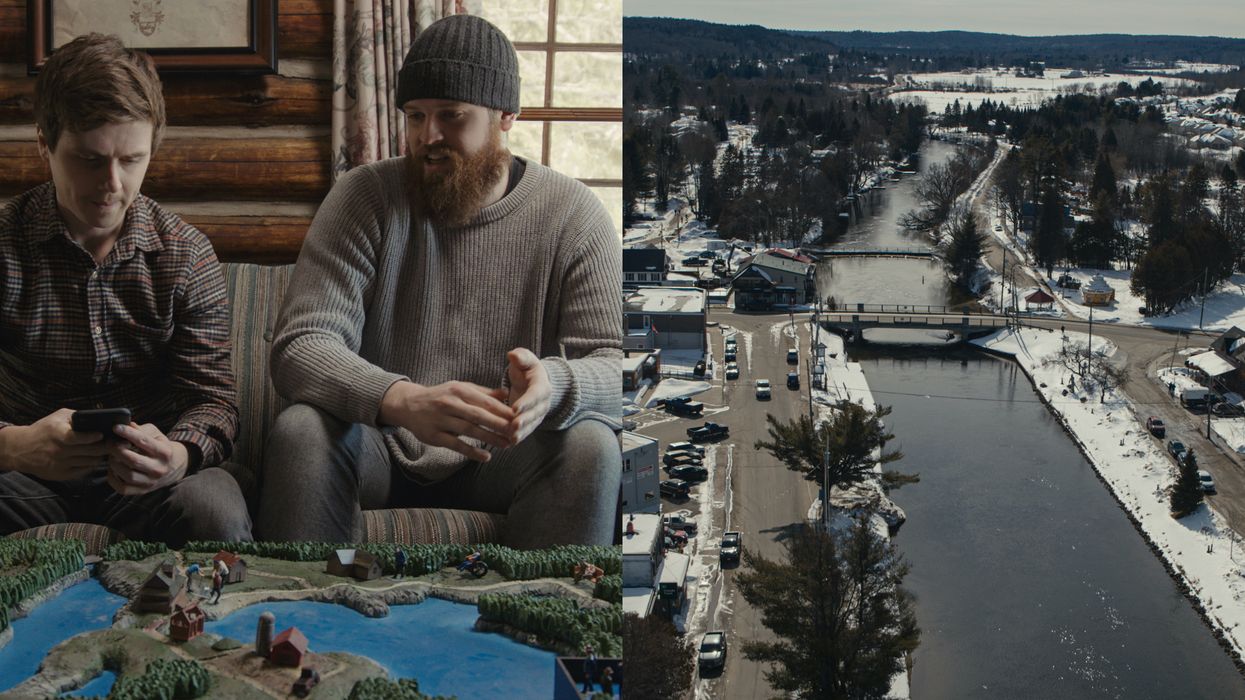 Attention, all true crime lovers! This upcoming series investigates the oldest cold case in Canadian history, and you'll want to have some popcorn ready.

For Heaven's Sake is a comedic crime series documentary streaming on CBC Gem and Paramount+ this month.

Editor's Choice: The Mysterious Death Of A Canadian Student Is The Focus Of Netflix's New Docu-Series

The show follows Mike Mildon and his friend Jackson Rowe as they attempt to uncover the truth about Mildon's great-great-uncle Harold Heaven's strange disappearance.

Heaven vanished from his secluded cabin in Minden, Ontario, in October 1934.

Hundreds of people searched the surrounding woods and lake, but a body was never found, and the disappearance has gone unsolved for 87 years.

Heaven's family, however, never gave up on finding answers, and the search for the truth has continued through generations.

The show is filled with intrigue, twists, and comedic moments as Mildon and Rowe use their amateur detective skills in an attempt to solve the case.

The eight-episode crime series will be available to watch on CBC Gem and Paramount+ as of March 4, 2021.

The new report from insurance company Aviva says that 31% of surveyed Canadians — 27% of homeowners and 42% of renters — want to find a new place to live due to COVID-19 pandemic. A third of prospective movers also say they want to move somewhere in a rural or semi-rural area.