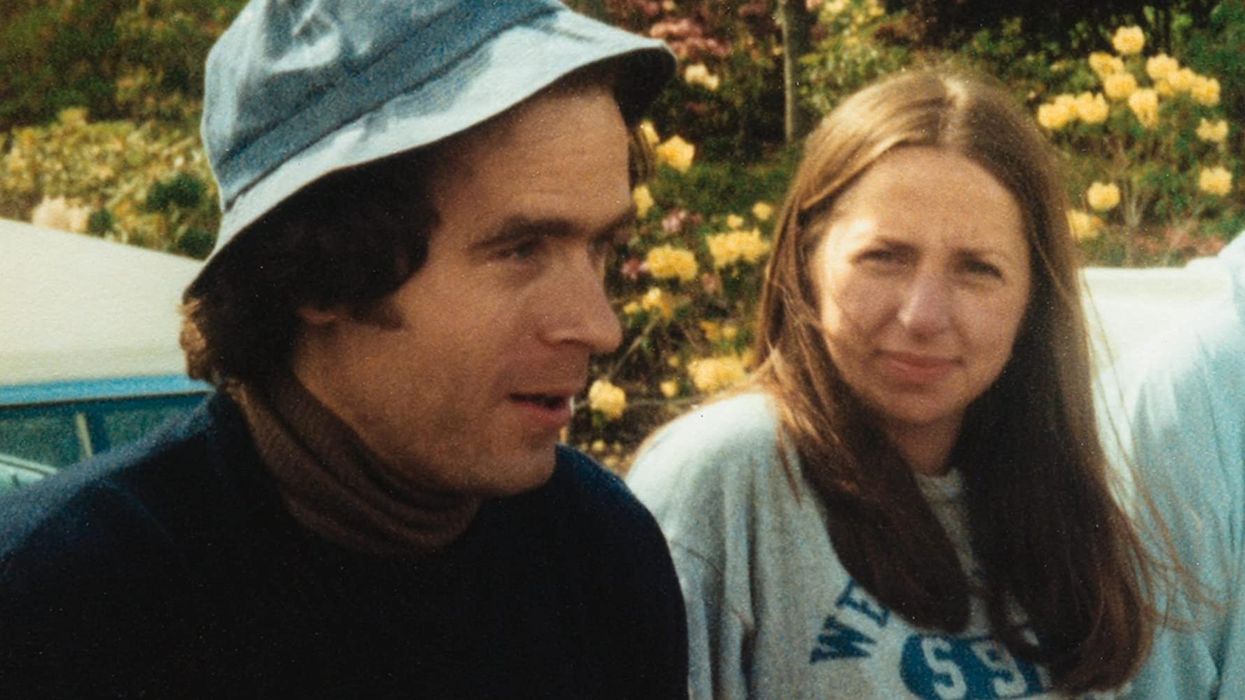 Chilling real-life stories await! These true crime documentaries on Amazon Prime will send shivers up your spine and teach you some shocking stories about the world. Heartbreaking tales of murder and lives that were taken too soon will give you that extra jolt of adrenaline if you love creepy mysteries.

You'll be glad these events happened far away from where you live. Delve into mysterious murders from seemingly perfect individuals, experts who analyze and recreate crime scenes, and one of the most bizarre cases involving a husband and wife.

Up for the challenge of more chilling content? Over on Netflix, you can find highly rated true crime series and documentaries. Plus, recent arrivals including How to Fix a Drug Scandal, The Innocence Files, and Jeffrey Epstein: Filthy Rich will give you that fresh dose of crime and murder madness.

These 8 shows and movies on Amazon Prime are perfect if you're fascinated by creepy, real-life stories.

This four-part series dives into the story of Oscar Pistorius, a South African Paralympic and Olympic sprinter who shot and killed his girlfriend in 2013.

From executive producer Jordan Peele comes this four-part docuseries following events that took place back in 2003. Lorena Bobbitt cut off her husband's penis after years of abuse and became the laughing stock of media and news outlets.

Ted Bundy: Falling for a Killer

This Prime Original mini-series recollects the stories of Elizabeth Kendall and her daughter Molly who had their experiences with the infamous serial killer silenced for 40 years.

Get your true crime fill with 21 seasons of this highly rated documentary series that follows experts who use evidence and forensic science to piece together and recreate crime scenes.

This chilling hour-and-a-half film revolves around Brandon McInerney, an eighth-grader who shot and killed a fellow male classmate who he believed harboured a secret crush on him.

Dear Zachary: A Letter to a Son About His Father

The heartbreaking story explored in this doc is about Dr. Andrew Bagby, a 28-year-old who was murdered by his pregnant girlfriend, who fled to Canada with his baby in order to avoid prison time. His childhood friend and filmmaker, Kurt Kuenne, put together this film to show Andrew's son what his father was like.

The House of Suh

The Suh family was a picture-perfect snapshot of love and happiness until their son Andrew shot and killed his sister's fiancé at her request.

A group of three wrongfully convicted men recently freed from prison join together to create a detective agency in Dallas that helps release innocent people from jail.