Could we be anymore excited? 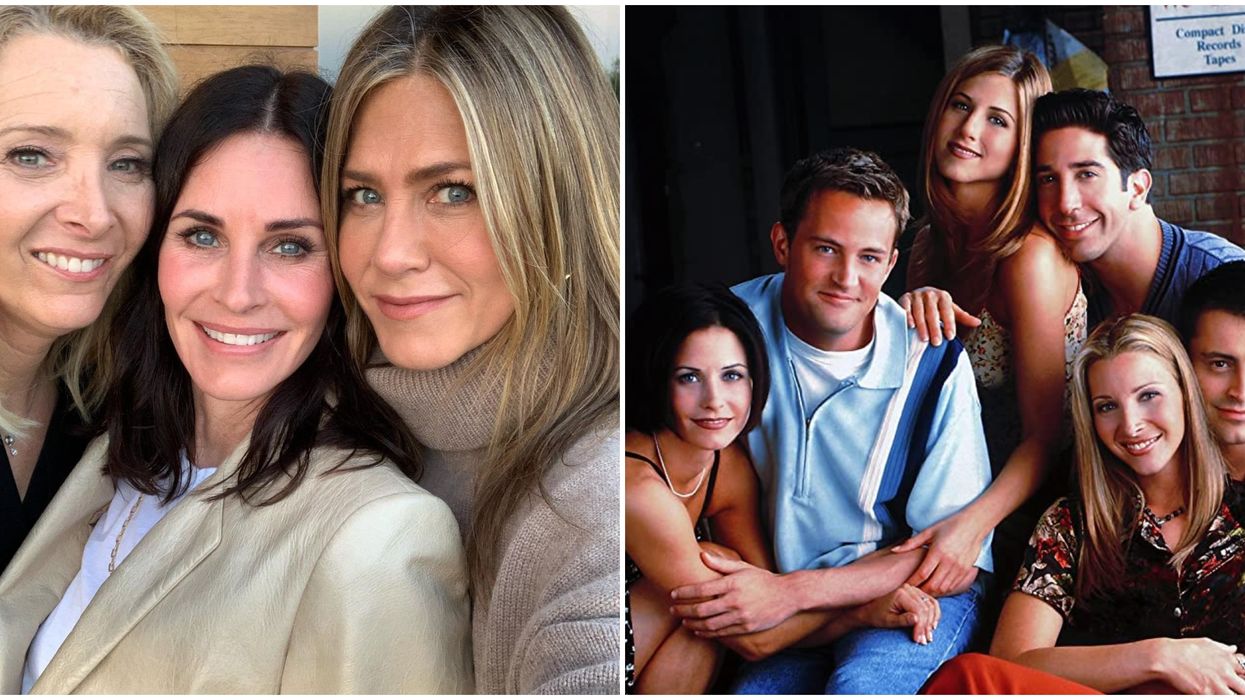 It looks like one of the world's most popular sitcoms has finally agreed that it's no longer on a break.

Matthew Perry, who famously played Chandler Bing, has announced that the Friends reunion will finally be released this March.

On Thursday, the star took to Twitter to announce what a busy year the cast has ahead of them.

Friends reunion being rescheduled for the beginning of March. Looks like we have a busy year coming up. And that's the way I like it! Matthew Perry

However, despite the eventful year, the television star announces it's just the way he likes it.

According to ET Canada, the reunion was originally supposed to air at the beginning of 2020, however it got postponed.

Jennifer Aniston reportedly told Deadline earlier this year that the wait will make it even better.

"This has also given us more time to make it even more exciting and more fun than it would have been. So I choose to see it as the glass is half-full that it got postponed. Look, we’re not going anywhere. You’re never going to get rid of ‘Friends’, sorry. You’re stuck with us for life guys," she stated.

According to Fox News, the show will be debuting in March 2021 on HBO Max.