Eight fire departments and over 80 firefighters were called in. 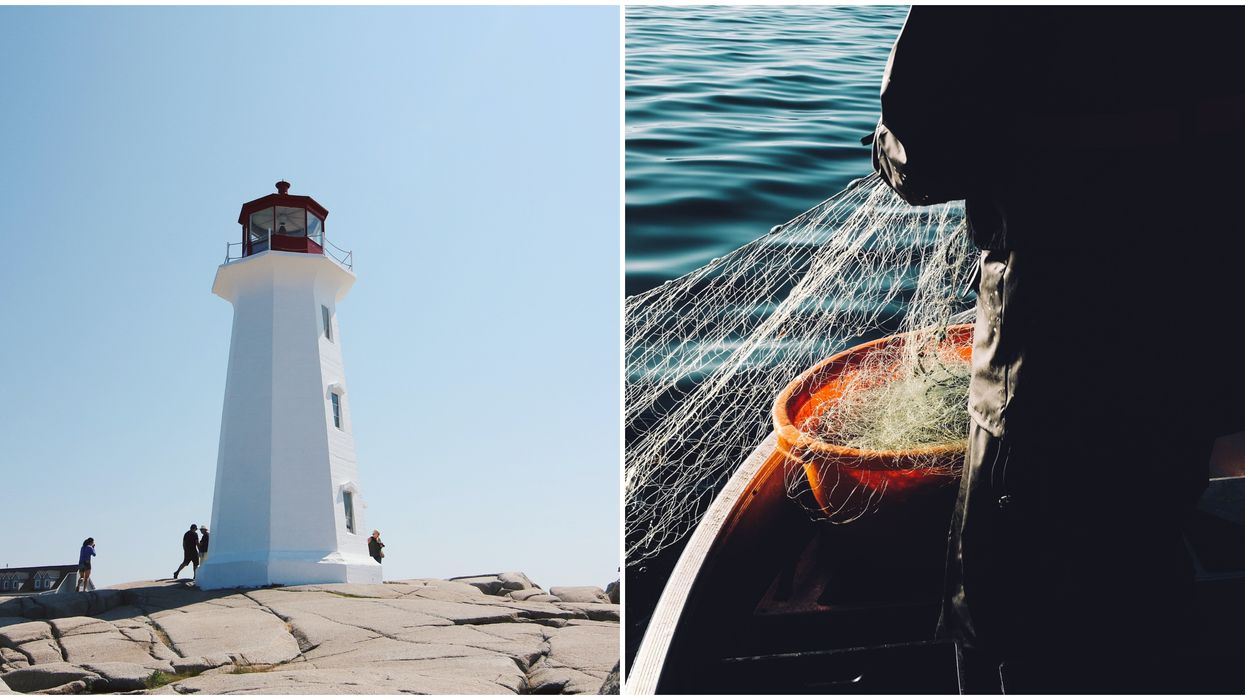 A very large fire has reportedly engulfed a lobster facility in Nova Scotia early this morning and it doesn't look good.

Eel Brook Fire Chief Jonathan LeBlanc, said that their fire department responded to a blaze at a commercial structure located at 1065 Highway 335 just after midnight, according to CBC.

Editor's Choice: Over 1.3 Million Canadians Have Already Jumped Over To The New EI Program

When we arrived, the building was fully involved and was beyond saving at that point

He also said the compound was so far gone and beat up that it took a village to contain it. This included eight fire departments, and between 80 and 100 firefighters working together.

"We immediately went to trying to protect the exposures in the other buildings nearby," he told CBC.

The fire has since been contained and it is being monitored so that it doesn't resurge.

One Nova Scotia resident took to Twitter to show the impact of the blaze, which garnered almost 65,000 views since it was posted a little after midnight.

The resident hinted at the possible motive behind the fire, saying that it may be connected to recent unrest in Nova Scotia between Mi’kmaw fisherman and Non-Indigenous commercial fishers who have been fighting over who has fishing rights on the land.

This also comes after a 1999 Supreme Court decision said that under treaty rights, the Mi’kmaw were allowed to fish in the "off-season" for their livelihood.

Prime Minister Justin Trudeau also raised his eyebrows at the situation and wondered if the RCMP was doing enough to protect Mi'kmaw fishermen who have been met with violence.