He was fined a lot of money! 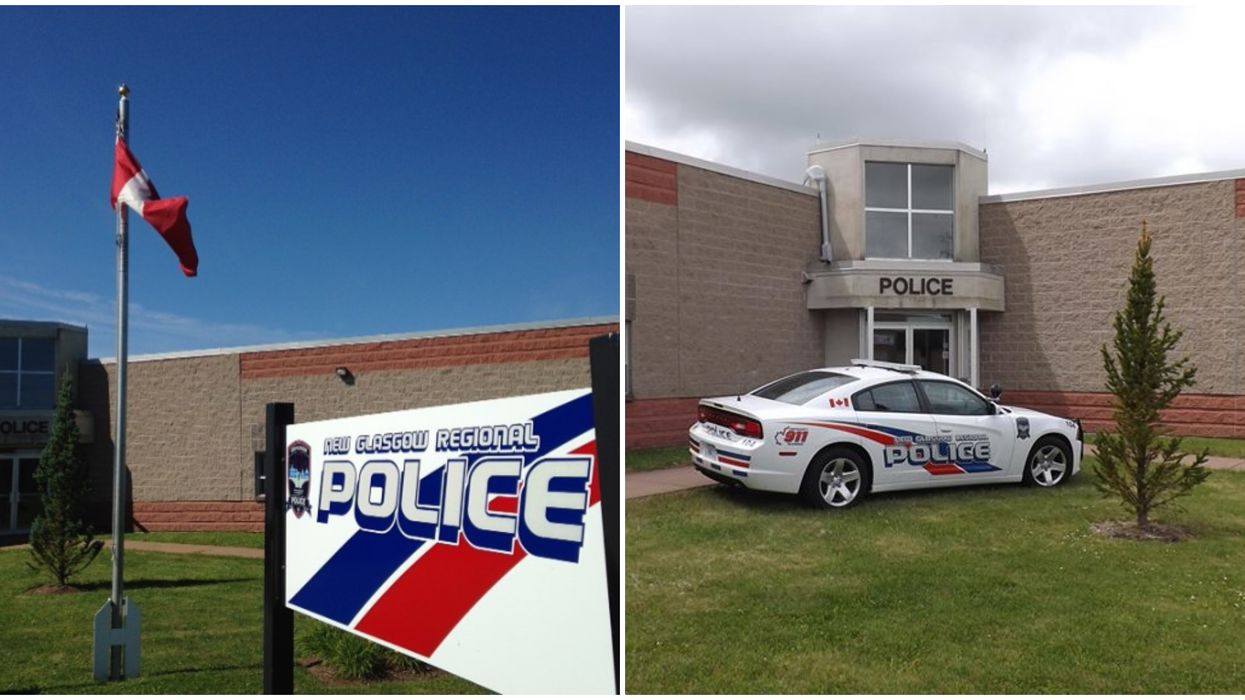 This is just the latest in a string of people crossing the border and getting caught not following protocols. Coming to Canada from the U.S. and not quarantining got one man in trouble in Nova Scotia. He was fined $1,000 for not complying with the rules.

In New Glasgow, Nova Scotia, police have charged a 23-year-old man for violating the Nova Scotia Health Protection Act by not quarantining for 14 days after coming into the province.

Editor's Choice: Trump Spokesperson Says He's "Not Sure Why You'd Want To Go To Canada" On Live TV

Cst. Ken MacDonald with New Glasgow Regional Police told Narcity that a concerned citizen called to let them know about this person.

Police responded to the parking lot of a business on July 15 at around 8:15 a.m. in regards to this.

The man was charged under the Health Protection Act and given a fine of $1,000 for disregarding the rules about quarantine.

He came into the province from California which is where he lives but Cst. MacDonald said that he is actually from the province's Pictou County.

Officers are still continuing to investigate to make sure that the 23-year-old actually does the 14-day quarantine now.

The police force said that most residents are following public health guidelines and the Health Protection Act rules.

Though those who aren't doing that put people's health and safety of risk.

New Glasgow Regional Police said that people can report any violations of the Health Protection and Emergency Management Acts by calling the non-emergency line.

Anyone who has come into Nova Scotia from outside of the Atlantic bubble has to quarantine as soon as they enter the province.

Canada also has a mandatory 14-day self-isolation period for anyone who comes into the country because of the Quarantine Act.

Since the Canada-U.S. border closed, almost 5,000 Americans have tried to come into the country to shop and sightsee.

American couples have been fined for not isolating for 14 days after coming up here.

Seven people from the U.S. were also fined for not taking proper precautions in Banff.

Someone who came into Nova Scotia from the U.S. had the virus and has been linked to multiple positive cases of COVID-19 in P.E.I.