What a sweet deal! 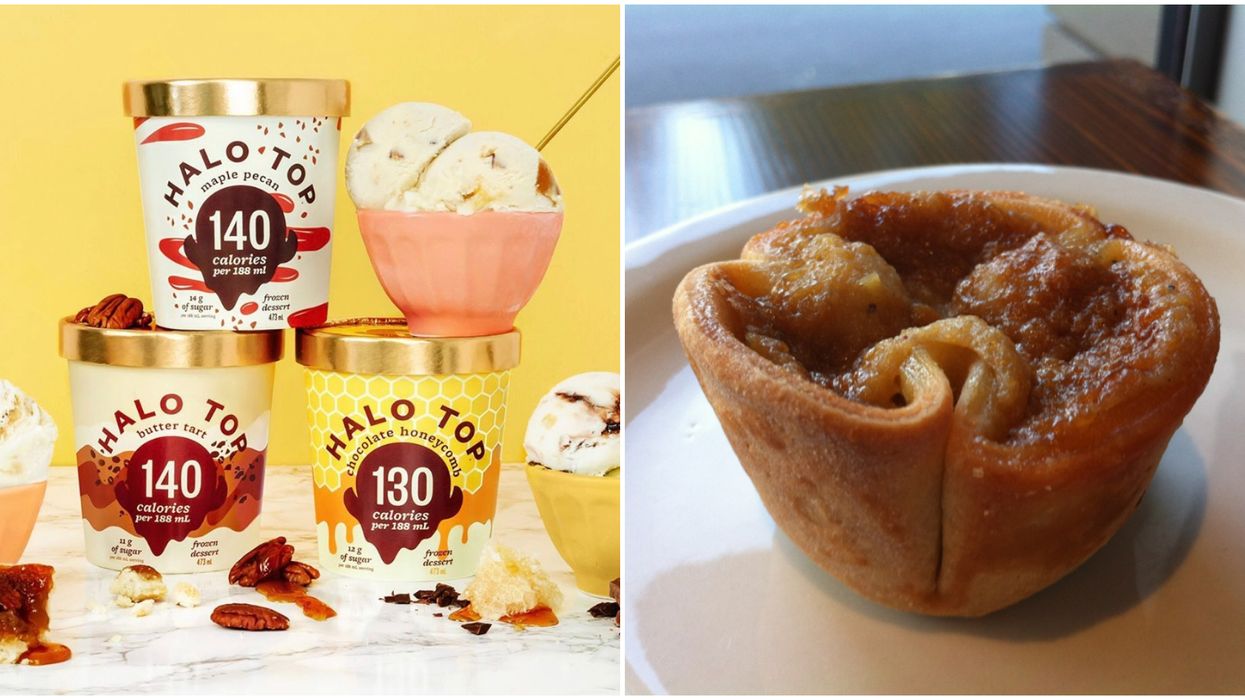 The summer heat is here, and it calls for one thing; ice cream. While there are plenty of great flavours to choose from, Canadians can celebrate one of the country's most famous treats with Halo Top's butter tart flavour frozen dessert. While it's a great seasonal sweet, it'll now also be available all year round!

In a June 23 press release, the company known for its low-calorie treats revealed that its butter tart dessert, as well as two additional summer flavours, will be permanently added to their lineup.

The company is also bringing back their seasonal peaches and cream frozen dessert. However, that one will only be available for a limited time.

The other three flavours will be sticking around long after the summer season ends, though.

While they would make a sweet treat for Canada Day or any other summer event, they'll be just as delicious in the fall or even the winter.

Halo Top previously introduced the uniquely Canadian flavours at the beginning of June, saying they would only be available for a limited time.

However, it seems the company has decided to let the uniquely Canadian flavour stick around, and it's going to stay on our shelves for the foreseeable future!

Even Baskin Robbins brought back their seasonal butter tart flavour earlier than usual this year, making sure that it would be available for Canada Day.

Canada's love for butter tarts (and anything with a similar flavour) cannot be underestimated.

At one point, it even seemed like butter tarts were going to be a candidate in the federal election.

While they weren't an actual option, they probably would have gotten at least a few votes!

Why You Need It: Now you can indulge in the classic flavour of butter tarts all year round!