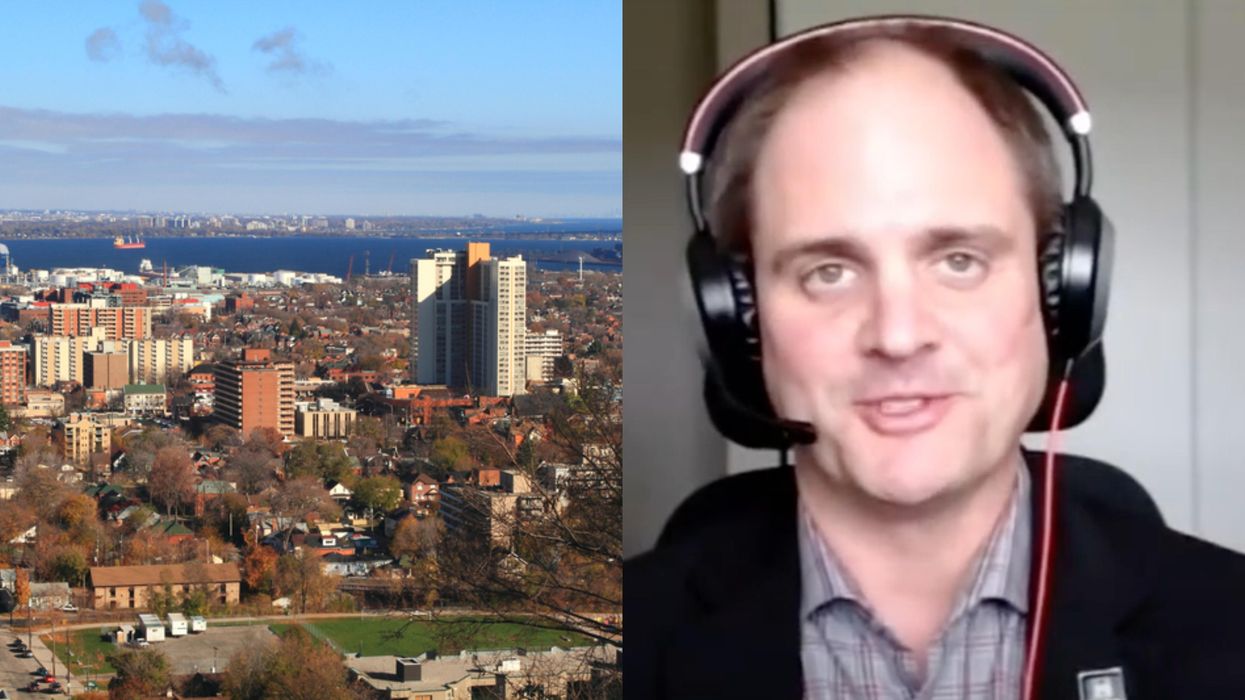 Editor's Choice: An Ontario Region Is Now Expanding COVID-19 Vaccine Eligibility To Anyone 12+

Paul Johnson, the city's Emergency Operations Centre director, revealed during a COVID-19 update on Monday that bylaw officers have launched an investigation into the gym. However, no charges have been laid yet.

At the moment, fitness centres have been opening during the stay-at-home order to support individuals with medical needs for physiotherapy. However, it is still unclear exactly why this gym was open.

"I want to be clear, there have been no charges laid at Freshfhiit, it is an ongoing investigation," Johnson stated. He said that if the gym is, in fact, open for medical needs, the city would "fully support people being able to do their physiotherapy. But not so, if this is a way of people being able to access the gym during the stay-at-home order."

Cases have been reported since March.

Residents of a Hamilton apartment building are struggling to overcome a COVID-19 outbreak that has resulted in multiple cases.

According to Hamilton Public Health Services, the outbreak, which occurred at Rebecca Towers, has resulted in a total of 55 cases and one death. Currently, there are 28 active cases in the building.