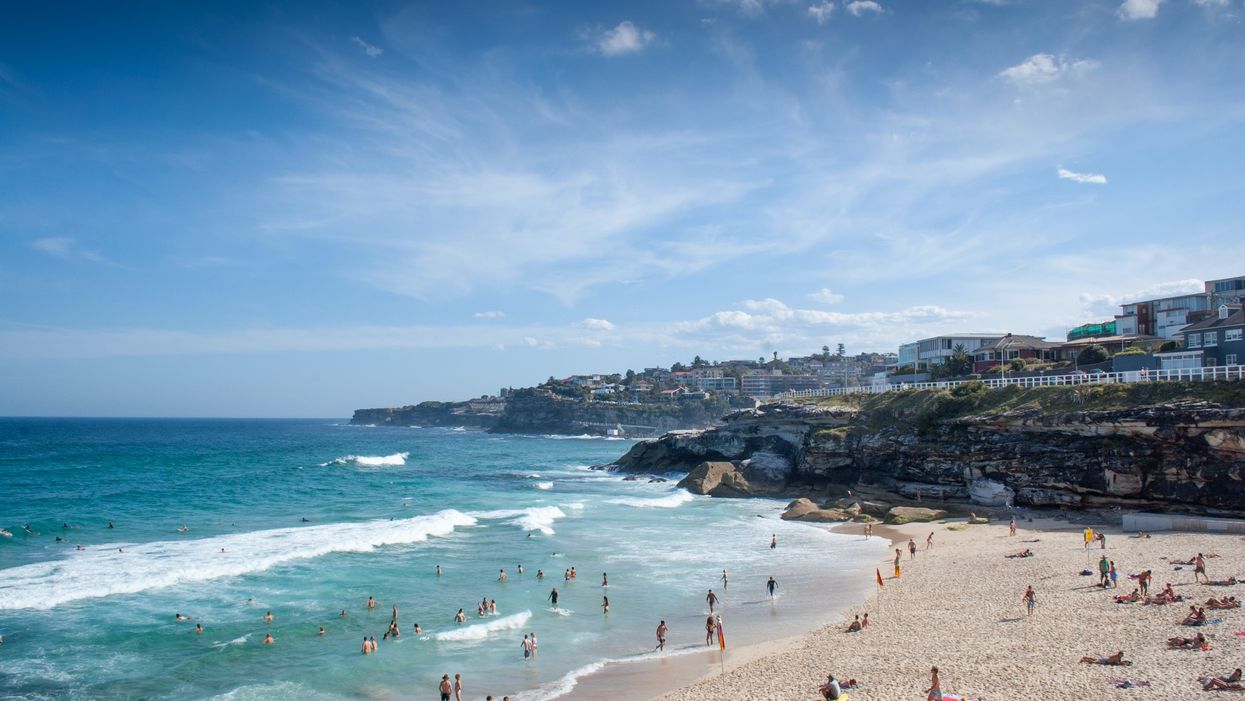 Get ready for a scorcher of a week. The southern interior region of British Columbia is set to be hotter than Costa Rica between Thursday, July 30 and Saturday, August 1. A number of heat warnings in B.C. have been issued as well, so you better be careful if you're dealing with the weather down there.

According to Weather.com, Lytton in southern B.C. is going to reach a high of 39 C on Thursday afternoon.

Editor's Choice: The Number Of Flights In The Sky Over Canada Is Shocking Compared To The US

The trend will be continuing well into the following day, with Friday's high expected to reach 38 C. Saturday's going to be a little cooler with a high of 35 C.

Meanwhile, in San Jose, Costa Rica, the weather is expected to reach a high of 27 C on Thursday afternoon, according to Weather.com.

The highs will fluctuate between 27 C and 28 C throughout the entire weekend.

Another place that's going to be positively sizzling this week in B.C. is Lillooet.

The same weather agency reports that they will see a high of 38 C on Thursday. On Friday, it hits the same high and on Saturday, it cools down a bit of a high of 35 C.

These are just a couple of examples. Environment Canada has issued a whole bunch of heat warnings for regions in the southern B.C. area.

The federal weather agency has also placed eight other regions under "special weather" status. This means that those places will "experience hot conditions" and high temperatures as well.

"A strong ridge of high pressure remains over the southern interior of British Columbia leading to hot conditions," the alert reads.

People living in the affected areas are advised to drink plenty of water, stay in a cool place, and schedule outdoor activities during the coolest parts of the day.

There is an end in sight for the sweltering conditions. Environment Canada reports that by Saturday, August 1, parts of B.C. will see lower temperatures as the pressure ridge is supposed to move east.

Good luck to Alberta and Saskatchewan.

"The Kootenays will see temperatures moderate on Monday," added the alert.

So if you've been wanting to experience ridiculously high temperatures without booking tickets to Costa Rica, we supposed this should be good news for you.