Look to the skies! 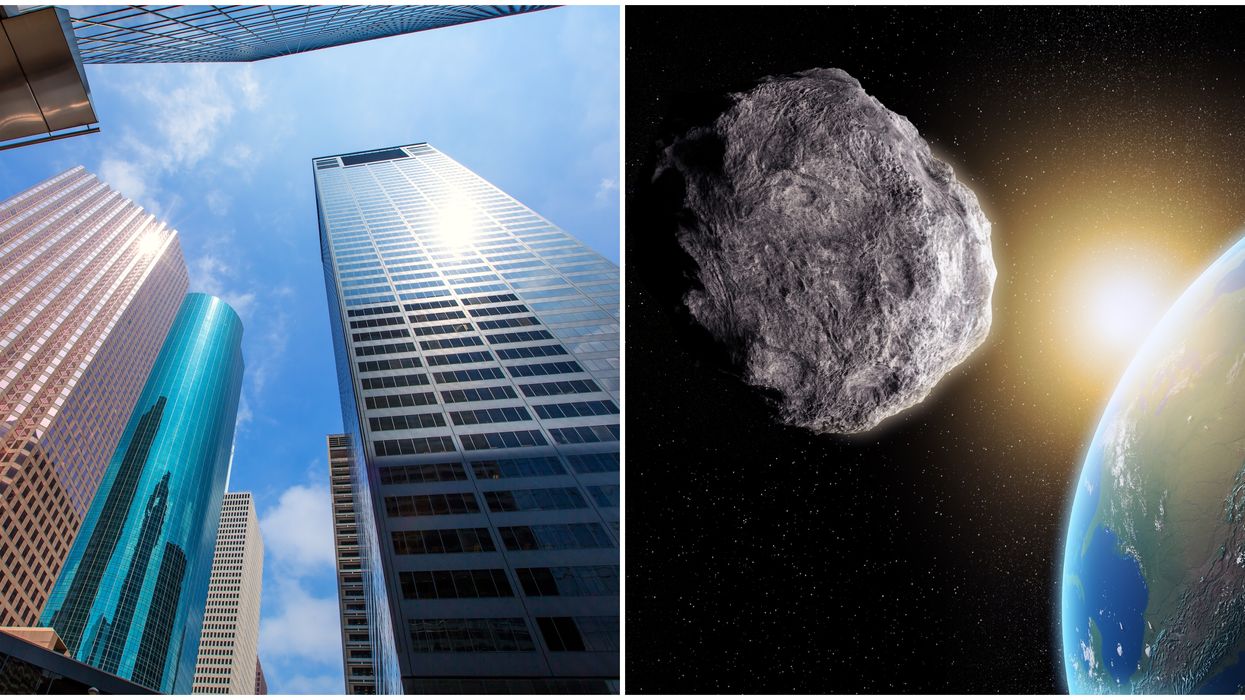 2020 has been a year of many twists and turns, bringing new shocking events as every week goes by. Another big natural occurrence that is happening this year is the upcoming flyby of a massive asteroid spotted by NASA. This asteroid that will be flying past Earth is huge, nearly doubling the size of Houston's largest skyscraper.

NASA has a public site all about the foreign bodies in space that they are tracking. You can find information about many incoming asteroids from this database.

Information on this particular upcoming near-Earth object, or NEO, reveals that it could be up to 570 meters in diameter, which is quite large.

The giant mass of space rock headed this way is larger than the Empire State Building, and potentially more than 1.5 times as large as Houston's tallest building, the JP Morgan Chase Tower.

Asteroids orbit the sun like planets. Though they're much smaller than the planets we know, the larger ones could still pack a world-ending punch if they collided with Earth.

No need to get too worried, NASA told USAToday that the asteroid is set to pass by the earth over 3 million miles away, which is way further than the moon is.

NASA has tracked more than 20,000 NEOs, including asteroids and comets, with more than 30 new ones being discovered each week.

NASA explains on their website that "potentially hazardous" asteroids are sized at around 150 meters or larger, which is "roughly twice as big as the Statue of Liberty is tall."

They are considered hazardous when they approach Earth's orbit within 4.6 million miles.

With this upcoming asteroid closing in at around 3 million miles away, this space rock could be considered potentially hazardous.

Though NASA isn't worried, with no warnings being released or even photo renderings of the asteroid being provided yet. The space agency has been putting its focus on other projects.

Just this week, NASA astronauts successfully launched into space from USA soil in an American-built and operated SpaceX spacecraft, which is the first time that has ever been done.

There has been so much fast-paced space news lately, you won't want to even blink or you might miss something!