They even got kicked out! 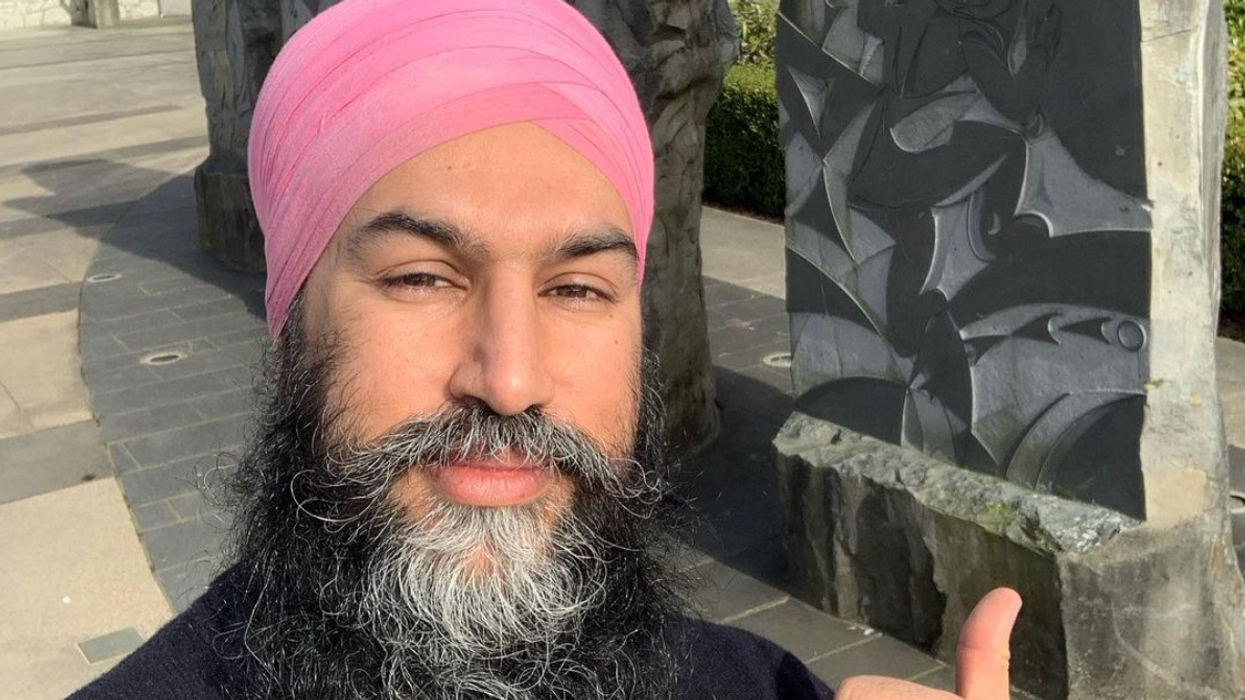 Canada has a lot of things to be proud of, and apparently, there's never a bad time to let the world know how we feel about the True North, and that includes Jagmeet Singh's Among Us game.

That's exactly what the NDP leader did during the video game live-stream Friday when he was totally flexing like a proud dad.

Editor's Choice: I Tried McDonalds New Donuts vs Tim Hortons & This Is My Honest Opinion

Singh had no reservation when he was gushing about Canada while on Twitch to play Among Us alongside prominent U.S figure Alexandria Ocasio-Cortez.

However, sometime during the live-stream, the NDP leader began talking about how Canada responded to the global pandemic in providing income to those who needed it the most.

"You can't shut things down and ask people to stay home if they don't have food to put on the table. It was our initiative to get two thousand dollars to everybody who needed it, a month," he said

Singh also name-dropped some other things Canada put together like CESB for students and allowing those who made under $1,000 to also be eligible for CERB. He said both groups were left out of the conversation.

After listing the country's achievements one gamer responded saying "Now I feel like you guys are flexing" to which Ocasio-Cortez chimed in and said, "I know."

There was apparently so much talking going on that they all eventually got kicked out of the game for inactivity.