Trudeau spoke to "Greta" via phone for 11 minutes! 😳 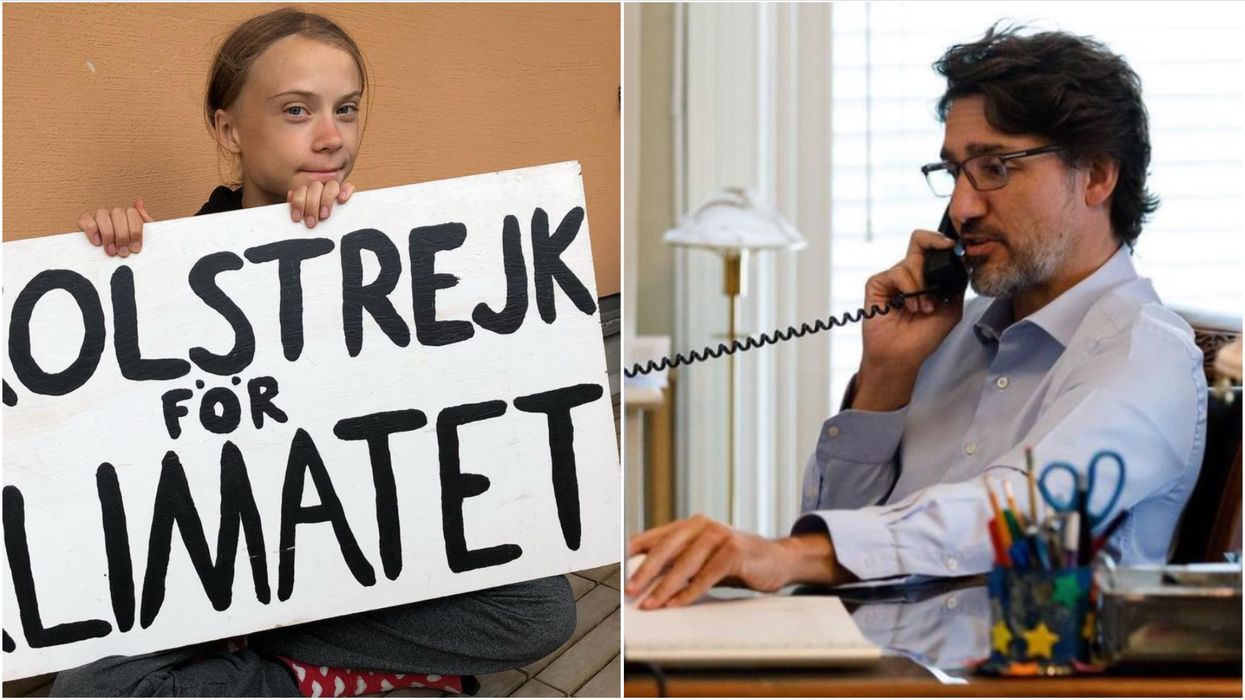 Canada’s prime minister has been duped! A pair of Russian comedians convinced Justin Trudeau that he was talking to Greta Thunberg on the phone — but it turns out the whole conversation was a prank.

In the clip, the duo speaks with the prime minister about a range of topics, including a third world war, Donald Trump, and the royal family.

During the conversation, Trudeau appears to believe he's chatting with Thunberg.

Editor's Choice: Trudeau Says Canada's Vaccine Plan Is So Good That There May Be More Doses Than People

This is not the first prank call of a world leader. The Prime Minister determined the call was fake and promptly ended it. Justin Trudeau's Office

In a statement shared with CTV News, Trudeau’s office confirmed that the call was a hoax.

A spokesperson also revealed that the conversation had occurred back in January, around the time many world leaders were getting in touch following the Iran plane crash.

Trudeau himself has yet to speak about the prank call.

The Canadian PM isn’t the only one to have been fooled by the Russian pranksters, known as “Vovan and Lexus.”