He got caught by an off-duty RCMP officer. 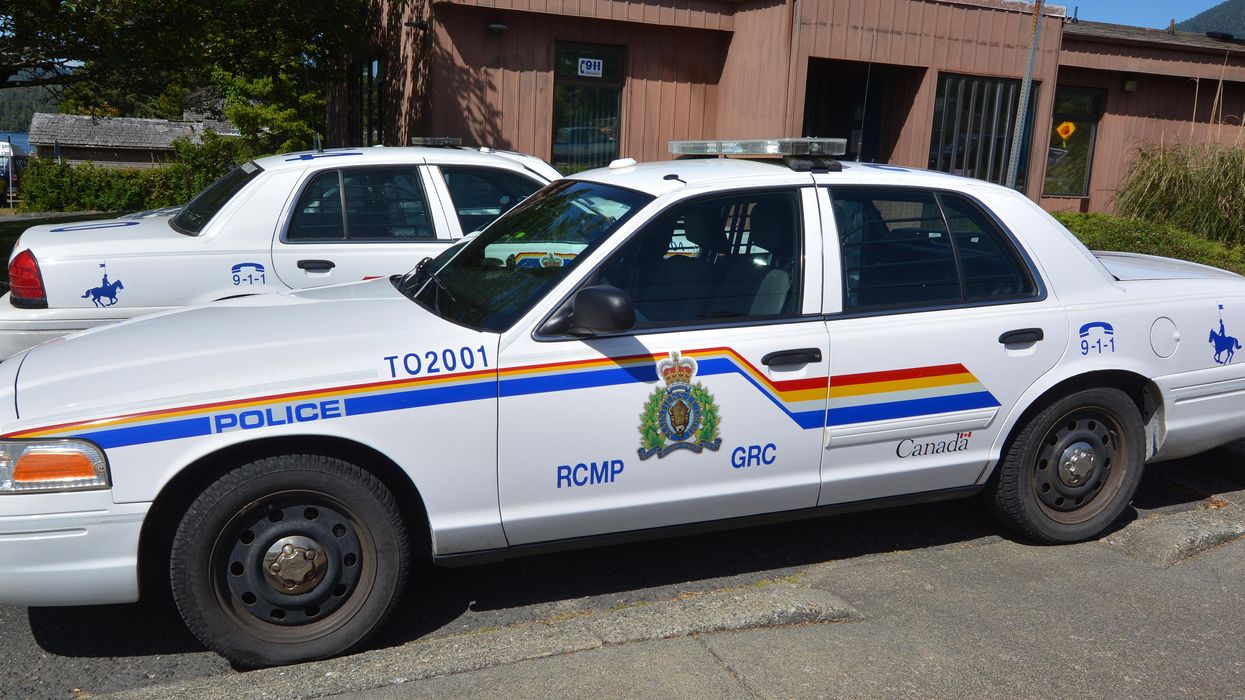 In the middle of the afternoon on Saturday, May 1, an off-duty RCMP officer in West Kelowna spotted an alleged police impersonator. It is believed that the suspect was conducting a traffic stop near the intersection of Highway 97 and Drought Road in Peachland.

Kelowna RCMP told Narcity in an email that the off-duty officer saw "a non-police vehicle with what appeared to be police lights in the grill."

Editor's Choice: You're Legally Required To Fill Out The Canadian Census & Here's What Happens If You Don't

The off-duty officer immediately informed West Kelowna RCMP, who came to the scene and initiated an investigation. During interactions with the 64-year-old driver of the allegedly fake police SUV, police noticed the suspect appeared to be under the influence of alcohol. There was also open alcohol inside the car, RCMP said.

The driver must eventually appear in court, but in the meantime, his car was impounded under B.C.'s Motor Vehicle Act and he was also issued a 90-day Immediate Roadside Prohibition.

The investigation is ongoing. The RCMP is asking for anyone who witnessed this event or who has any additional information that could be useful to investigators to reach out to West Kelowna RCMP at (250) 768-2880.

"We grieve for these children and demand accountability from the federal govt," said Singh.

A video of a Big White Ski Resort party has emerged online that shows a huge group of people inside Charley Victoria's restaurant.

The video, obtained by Castanet, shows people without masks gathering and dancing on tables, and two people can also be seen kissing.

This Huge BC Ranch House Is For Sale For $3.3M & Has Stunning Mountain Views (PHOTOS)

Wait 'til you see inside.
Scott Marshall | RE/MAX

Whether you've got some serious money in the bank or you love checking out jaw-dropping real estate listings, Myra Canyon Ranch & Kelowna Stables is a must-see.