Have you bought a ticket yet? 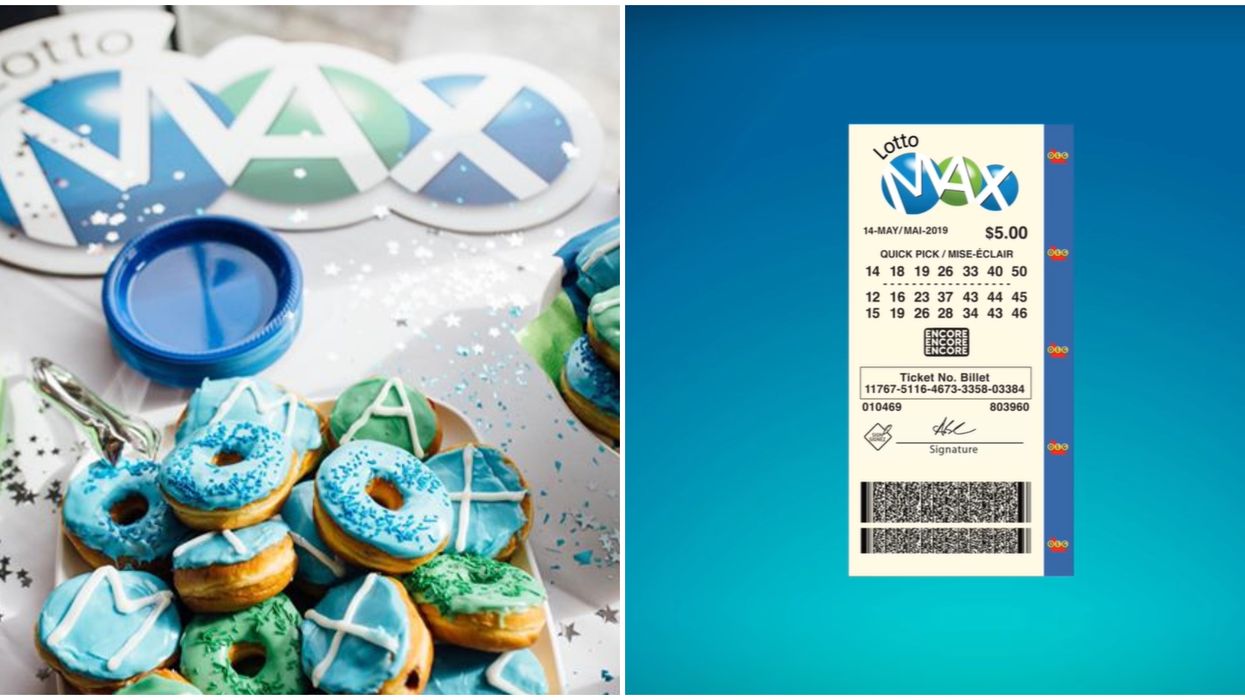 Cha-ching! The Lotto Max jackpot for this Friday has reached a whopping $60 million and there's still time to buy a ticket.

Since nobody won the last draw on Tuesday, the one on September 4 now has a jackpot of $60 million and there are other prizes to be won too!

You could do so many things with that much money.

The next Lotto Max jackpot is huge

While winning the jackpot would be anyone's dream come true, there are smaller cash prizes to win.

For the September 4 draw, there are six $1 million Maxmillions up for grabs.

This happens when the jackpot reaches $50 million.

For each one, another selection of seven numbers between one and 50 is drawn.

Manitoba RCMP announced that Eric Wildman, a murder case suspect on the run, has been caught in Ontario.