It's another Canadian connection with this year's mission to the alien land. 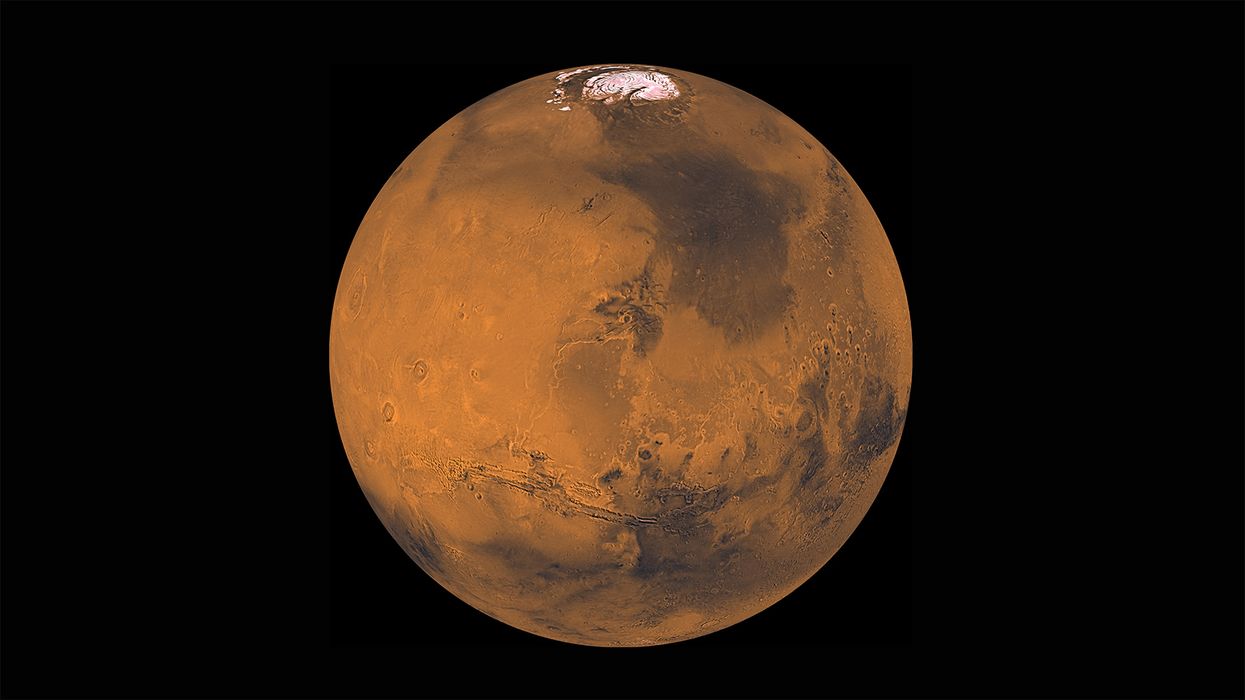 It's almost time for blast off. The Mars 2020 mission has another Canadian connection! Part of a crater on the Red Planet has been named after a national park in Canada.

The 45-kilometre wide Jezero crater, the one that had a part within it named after somewhere in the True North, is where the Perseverance rover will land on Mars.

It's believed that the area used to be flooded with water and was an ancient river.

So, scientists will study how the area formed and evolved, look for signs of past life and collect soil and rock samples there.

The crater was parcelled out and people on the science team were able to submit suggestions for names.

Peter Willis is an investigative scientist for the new rover's SuperCam instrument that will let it collect samples from Mars and look for signs of past life.

He told the CBC that the plan was to name every square of land in the crater after a national park anywhere in the world.

Being from the island himself, Willis chose Prince Edward Island National Park.

"I even gave some rationale," he said. "Most people just put down and said 'I like this park,' but you know Prince Edward Island actually has some quite similar mineralogical aspects to Mars."

There's no guarantee that the Perseverance rover will move through P.E.I. National Park on Mars because it all depends on where exactly it lands.

However, if it does go through the area, there could be more Canada-themed things to come from the mission.

"I'm presuming that we could get to pick a bunch of names from P.E.I. for the different things inside the quadrant," Willis said.

The new rover is launching from the Cape Canaveral Air Force Station in Florida on July 30 at 7:50 a.m. ET.

It's being streamed live online at NASA TV.

The other Canadian connection to this is that the Canadian Space Agency is funding a University of Alberta professor who is a scientist on the Mars 2020 mission.

Canadians got the chance to vote on what the rover would be named earlier in the year.

Out of nine options including Endurance, Vision, Ingenuity, Courage and Tenacity, Perseverance was chosen.