The lights will be off for a while. 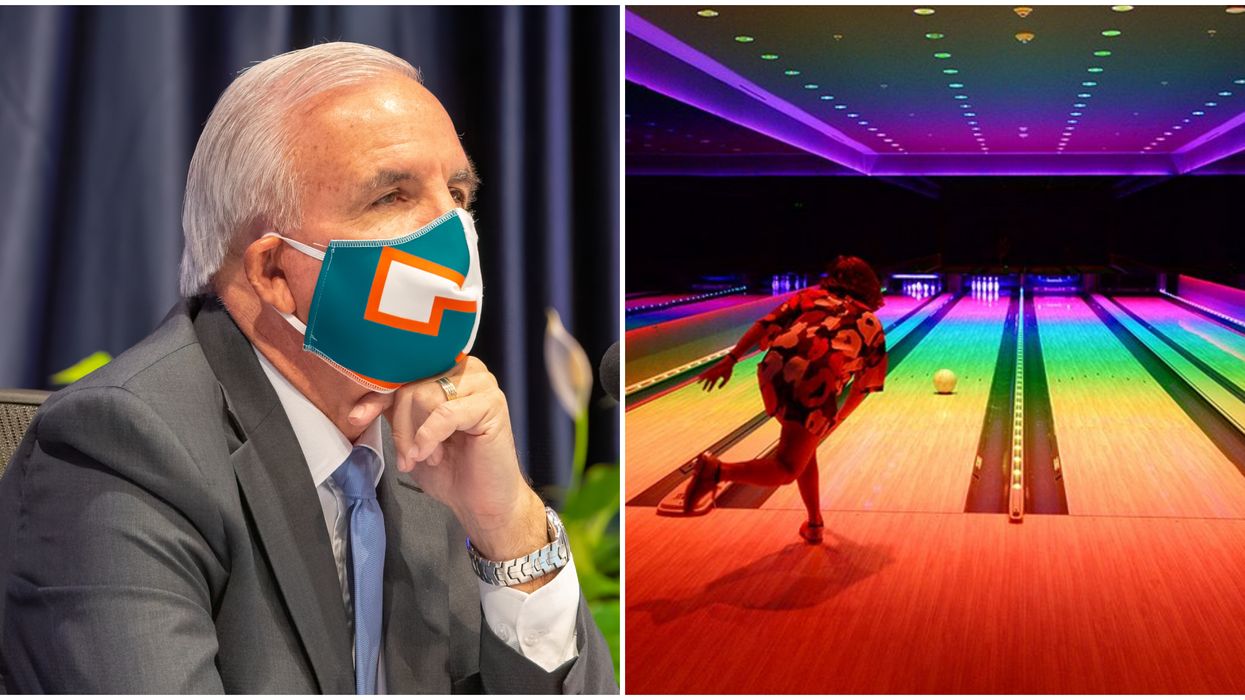 The lights will be shut off at clubs and movie theaters for a while in this county. Miami-Dade entertainment venues are forced to cease operations until further notice. The mayor announced the order on Thursday as a way to stop the rapid spread of COVID-19 within the county.

"I am also rolling back the reopening of entertainment facilities, such as movie theaters, arcades, casinos," Mayor Carlos Gimenez said in a press release. It also includes "adult entertainment, concert houses, bowling alleys and other establishments that have recently had their plans approved by the County."

The reversal was one of Gimenez's numerous measures to help tamp down the spread of the novel coronavirus. On Thursday, July 2, Florida recorded more than 10,000 new cases, continuing a record spike that has made the state a hotspot for transmission.

Gimenez blamed a specific age group for driving the increase in infections within the county.

"I agree with my medical advisers that young people and their parents are not taking seriously the New Normal rules," he said.

The mayor had recently approved the reopening of these spaces, but thanks to the continual rise in virus cases, he has since changed his tune on the establishments.

Along with the shuttering of entertainment venues, Gimenez has also reinstituted a curfew for all residents within the county. The curfew, along with the closing of the aforementioned businesses, will last until further notice.

Officials in the county are searching for ways to reduce transmission of COVID-19 while not going back to a blanket shutdown order.

Earlier this week, a countywide face mask mandate was issued. Compared to other regions, Miami-Dade and Broward declared that the coverings must be worn at all times if individuals planned on being outside of their home.

Businesses are also facing a new crackdown, with enforcement agencies venturing out to make sure establishments comply with mask and social distancing rules or risk a penalty.

"Owners will face criminal fines of up to $500 and 180 days in jail. We are also going to bring a civil violations proposal to the County Commissioners for approval," Mayor Gimenez said.

Miami-Dade, along with other South Florida counties, have already closed their beaches ahead of the 4th of July holiday weekend.