The Sunshine State's beauty was on full display. 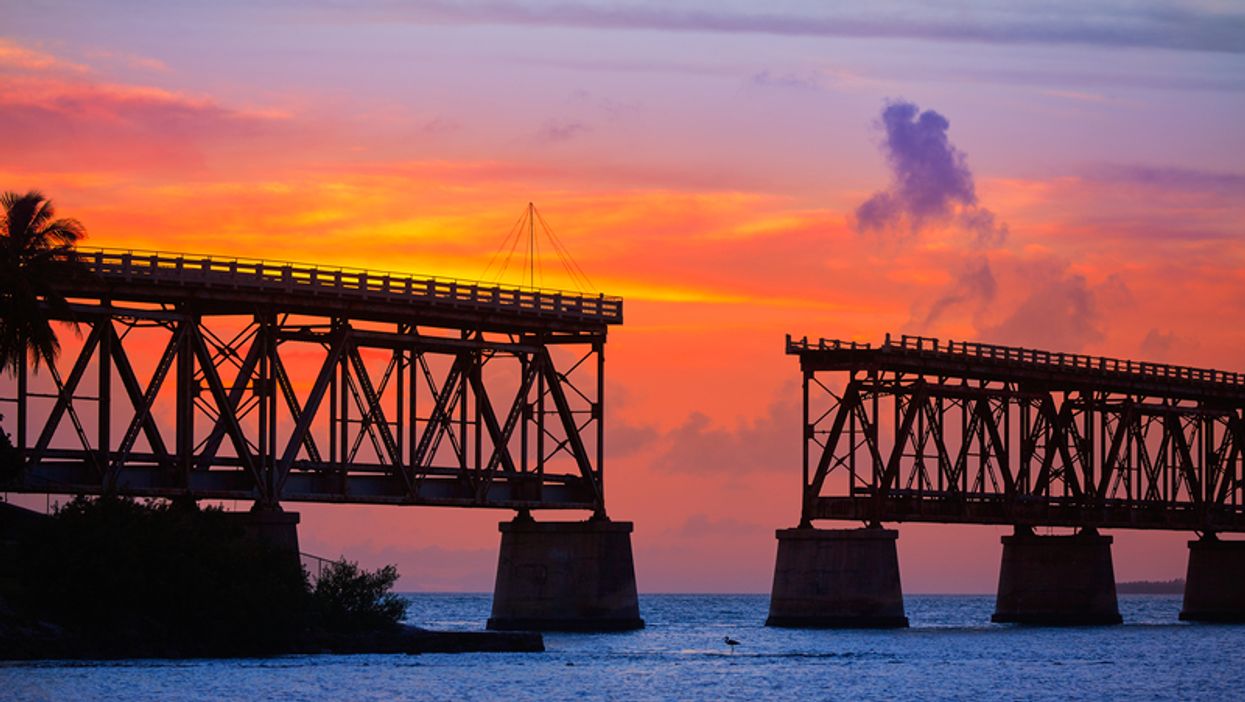 The Sunshine State's skies were on full beauty mode over the weekend. The Saharan dust cloud over Florida produced some epic sunsets. These plumes are known for enhancing the sky's beauty come sundown.

A large Saharan dust cloud moved through the state. While it helped make the weekend searing hot, the sunsets it would produce were worth it.

From North Florida down to the Everglades, Floridians whipped out their cameras and started taking life-affirming photos of this grand event. Sunsets are already gorgeous, but the enhancement it got from the plume made the evening skies simply stunning.

Residents and visitors got the chance to enjoy the tropical-like hues as well, as the dust cloud helped put a cap on the typical summer thunderstorms that roll through this time of year.

With a dry weekend, that gave the sky the canvas it needed to paint a spectacular portrait. Other states where the Saharan plume settled were treated to a similar display.

The Saharan dust plume arrived in Florida on Friday, which had one major feature involved with it. The dust capped tropical development in the Atlantic, giving the state a temporary shield from tropical storms and hurricanes forming in the Atlantic basin.

As pretty and protective as it all is, it isn't expected to last long. The plume is forecast to dissipate by mid-week which will allow the typical afternoon thunderstorms the Sunshine State sees come back into play.

At least it won't be as hot for Florida standards. During the event, highs have been hot-and-hazy. Highs in Miami are expected to reach a sultry 94 degrees today, and 95 on Tuesday, with little rain chances in sight.

While Floridians will have to put up with the soaring temps, the sky show was memorable — evenings never looked so striking.