He even shared a magical video to celebrate!🎄 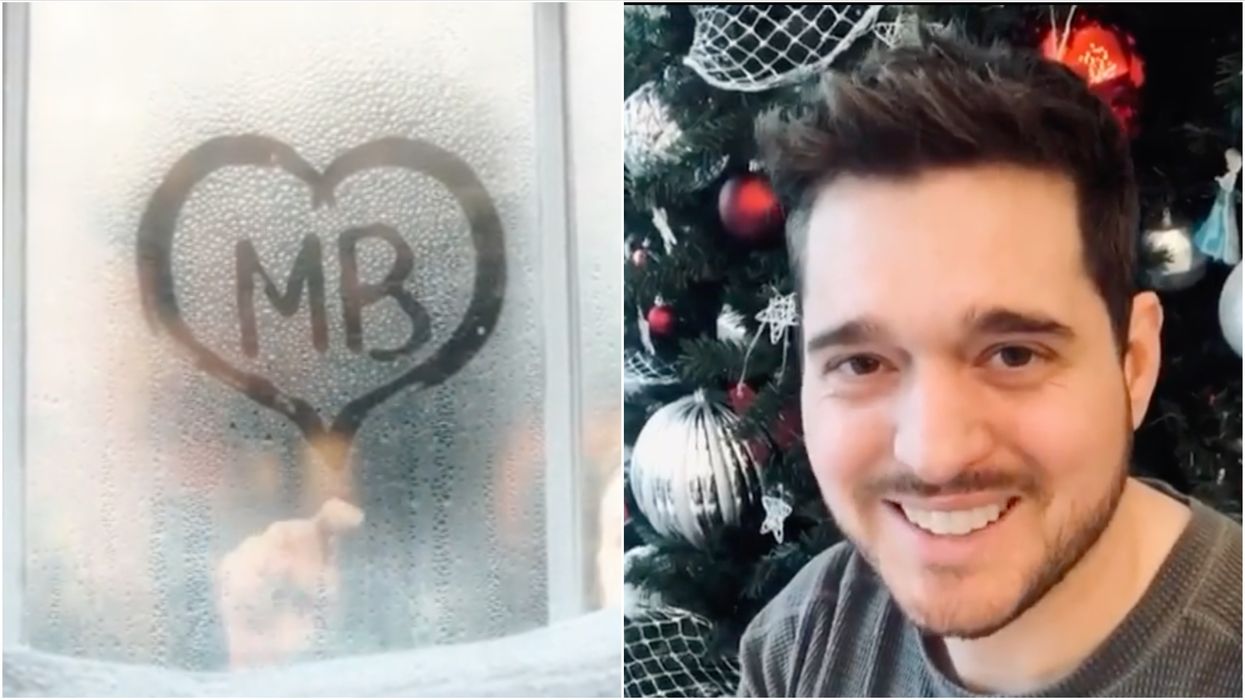 The king of Christmas is back! Michael Bublé’s new holiday playlist has officially dropped — which means it’s basically Christmas already.

In an Instagram post on November 1, Canada’s Christmas king revealed that he’s more than ready for the winter season to begin.

Sharing a video of himself getting all festive, the Burnaby-born singer wrote, “It's beginning to look a lot like Christmas. Listen now. Link in bio.”

Editor's Choice: 7 Totally Random Canadian Laws That Could Accidentally Land You In Trouble

The playlist, which is entitled “Christmas at Home” includes some of the singer’s most famous festive hits.

This includes songs such as “Holly Jolly Christmas,” “Winter Wonderland” and his cover of “All I Want For Christmas Is You.”

While there’s no new Bublé titles on the list, it does include duets with other singers like Dolly Parton, Idina Menzel, Rod Stewart and Shania Twain.

There's also a live version of "Let It Snow."

Nothing says Christmas is back in Canada than Mr. Bublé, eh?