It's searching for signs of life. 👽 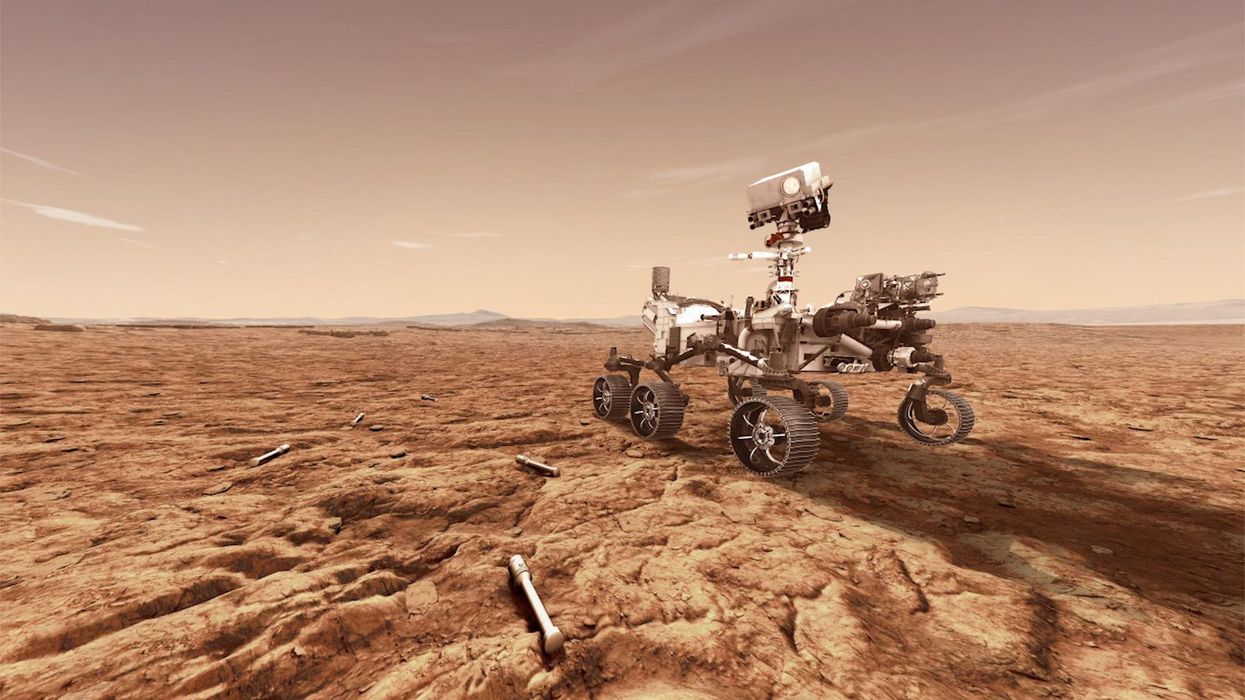 NASA and the world watched history be made as the space organization successfully landed the new "Perseverance" rover.

The lander will now be searching for signs of ancient life on the Red Planet, as well as launching its partner in crime, a helicopter named "Ingenuity," for the first-ever flight on Mars.

Editor's Choice: SpaceX Wants To Send You To Space On The World's First-Ever All-Civilian Mission In 2021

The six-wheeled robotic explorer survived what was called the "seven minutes of terror" and successfully landed in the Jezero Crater, which is the most dangerous spot on Mars NASA has ever landed on.

Upon arrival, the rover was able to quickly send back its first photograph of the surface, which came back a little dusty.

The rover even has its own Twitter account where you can keep up with updates on the mission and continue to see jaw-dropping images of a world beyond our own.

The next major milestone event will be the launch of the helicopter known as "Ingenuity," which is set to take to the martian sky in the Spring of this year, making it the first aircraft to attempt controlled flight on another planet.