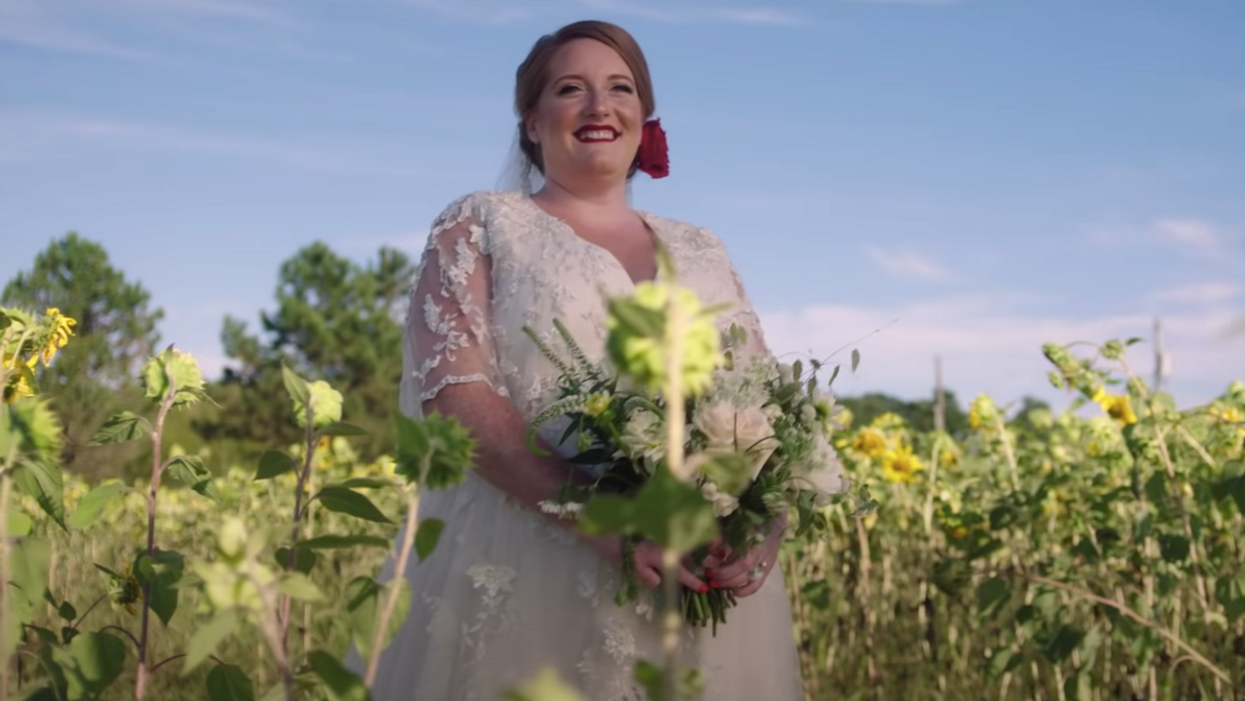 Grab your tissues! A brand new wedding series is on its way and Netflix's Say I Do follows couples who overcome various obstacles in order to get their dream wedding. With just one week to plan their perfect day, this reality series is full of surprises and tons of tears.

The big twist is that the dream wedding day is a total surprise to the groom or bride-to-be.

"How do you feel about getting married at the end of the week?" one man says after proposing to his future wife.

According to PEOPLE, Say I Do "features deserving couples who have always intended to marry, but for one reason or another, were never able to make their big day a reality."

The experts explore each couple's love story in order to determine what's most important to them when they tie the knot.

The trailer claims that this series comes from the same creators of Queer Eye, the reality TV show that follows five gay men who help people reinvent themselves.

They are experts in home decor, culture, fashion, food, and grooming.

It looks like the couples in Say I Do are in for as much of an emotional journey as the individuals that are helped by the Fab Five in all five seasons Queer Eye.

This upcoming series follows a slew of incredibly successful and popular Netflix reality series that have recently premiered.

That includes the dating series Too Hot To Handle, competition show The Circle, and the bright and flowery challenge series The Big Flower Fight.

Keep your tissues handy and save the date for July when Say I Do premieres on Netflix. Watch the trailer below.