Did Netflix Just Reveal The Release Date Of 'YOU' Season 3?

Get ready for daddy Joe. 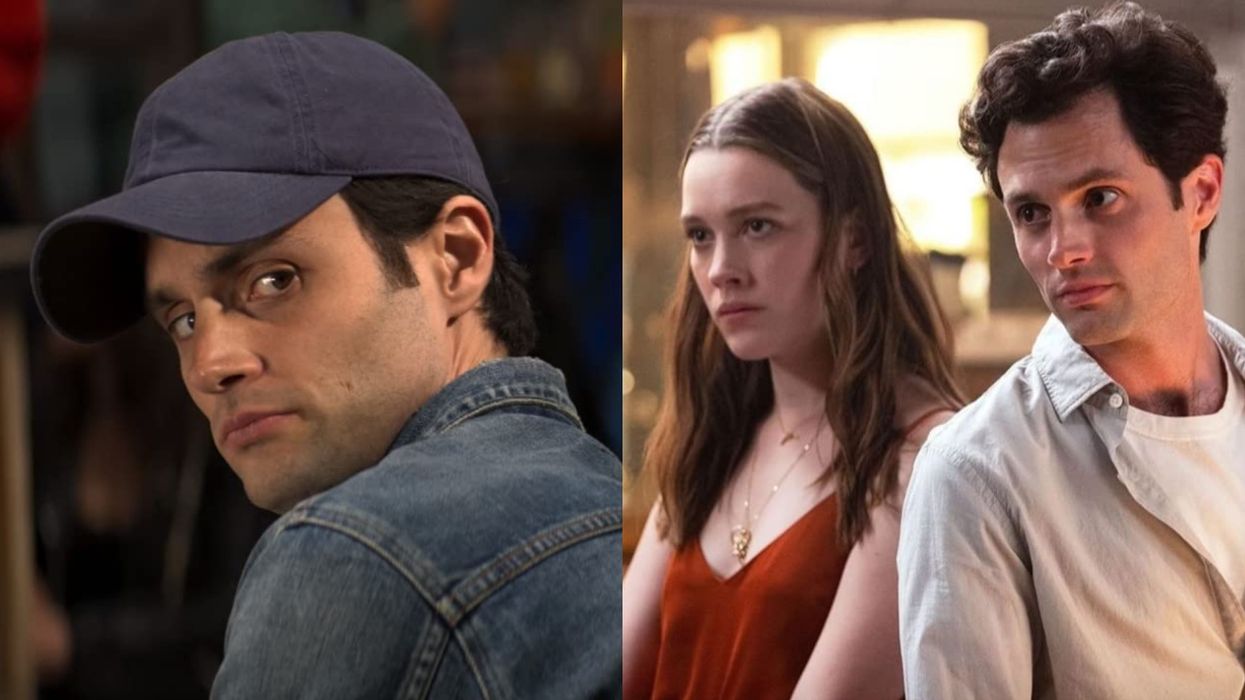 YOU | IMDb YOU | IMDb
Julia Murphy

Netflix may have just revealed the season 3 release date of its binge-worthy series YOU on Twitter.

The streaming platform hinted at a November 2021 release date when it responded to a tweet with Season 3 fan art created by a non-affiliated "Netflix updates" account.

Editor's Choice: Netflix Is Blessing Us With A New Movie Every Week In 2021 & Here's The Whole List

Netflix didn't exactly confirm the date in the user's bloody baby bottle rendering, but it did respond, "LOVE this fan art!"

Spoiler alert — At the end of Season 2, Joe moved into the suburbs with his pregnant girlfriend, Love Quinn, but it didn't take long for their new neighbor over the fence to catch his attention.

According to reports, none other than Michaela McManus of Vampire Diaries stardom will be playing the mysterious neighbor, whose face was not revealed in the last episode.

In November 2020, the streaming platform did announce that YOU season 3 was back in production after a pause due to the coronavirus pandemic.

So it's only a matter of time before the new season of the series is back on our screens, right?

If Netflix's hint is indeed accurate, we could be watching Joe juggle life as a dad/serial killer by November.