Parts of the GTA could finally be moving out of lockdown. 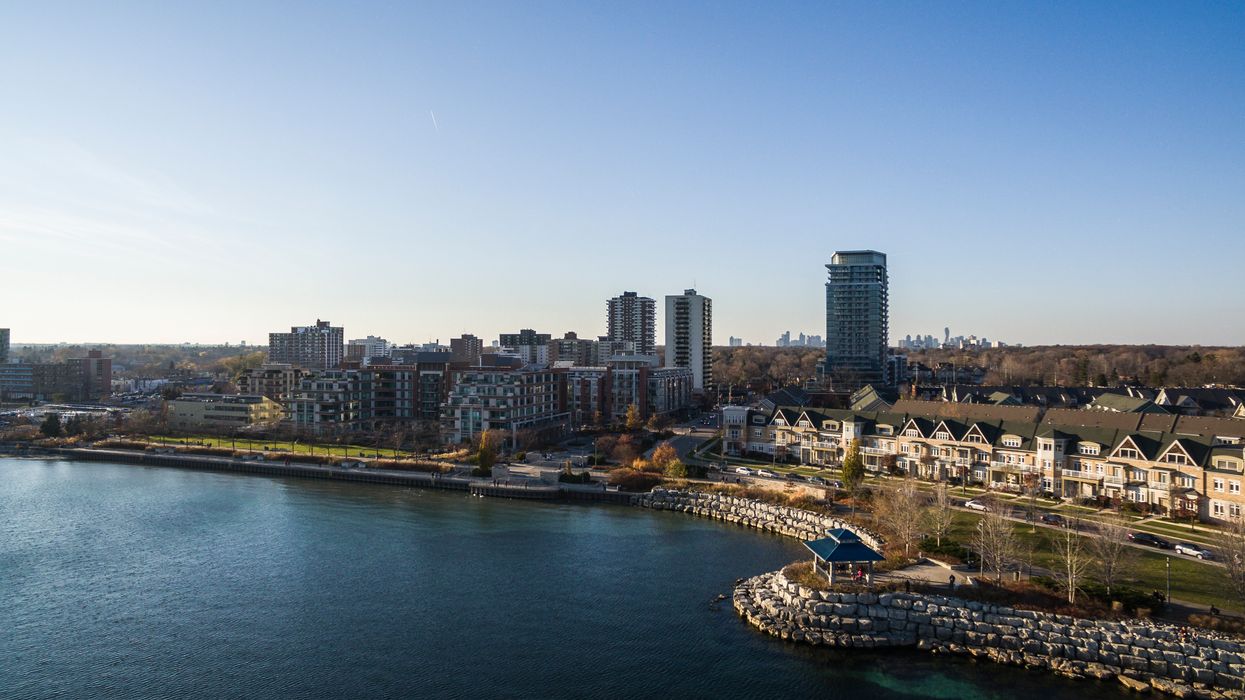 The Peel region could be moving out of the stay-at-home order as early as next week.

Mississauga and Brampton will likely be transferred to Ontario's grey zone on March 9, according to Mayor Bonnie Crombie.

During an appearance on the Khaled Iwamura podcast, she states that the region's latest epidemiology report was "not promising."

While she and Brampton Mayor Patrick Brown had previously fought to move the region into the less-restrictive red zone, grey is looking more likely.

"I'm fairly hopeful we will go to at least grey so retail can open with minimum capacity," Crombie stated.

"I think red is probably off the table at this point, I was so hopeful, but I just got the numbers," she added.

Dr. Lawrence Loh, medical officer of health for the Peel region, also announced on Wednesday that he will recommend that the region moves into the grey zone when it comes out of lockdown.

Despite the recommendation, Doug Ford has not yet announced the final verdict.