He said rapid variant spread could erase the progress we've made in four months. 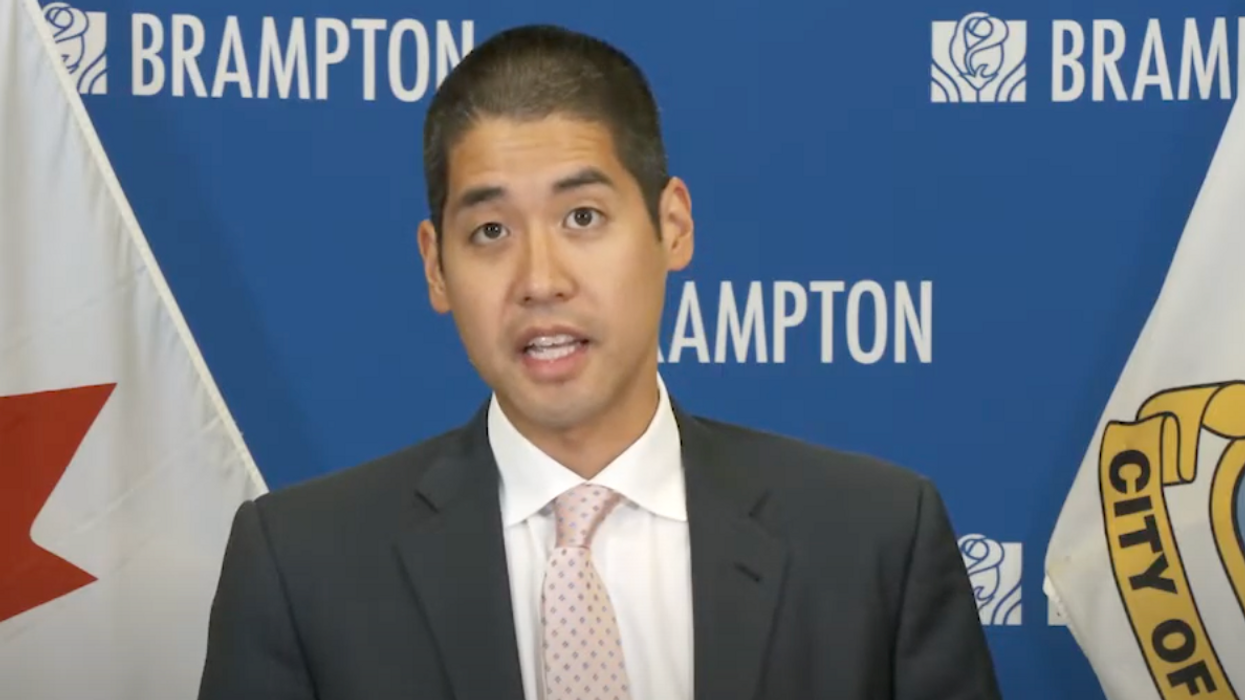 Medical Officer Of Health for Peel Region Dr. Lawrence Loh had a sobering message for residents of the region on Wednesday.

During a press conference, Dr. Loh warned that reopening the economy early too quickly amid the presence of new COVID-19 variants of concern could have serious consequences, such as a "third wave."

Editor's Choice: Yorkville Condo Prices Are Dropping So Much That They're Actually Becoming Affordable

We know that the new variants detected in our midst could very well drive a third wave if we move too quickly. Dr. Lawrence Loh

"Rapid variant spread would erase the gains that we have made over the past four months," said Loh.

The province has proposed that Peel Region have its stay-at-home order lifted on February 22. In doing so, the region could have retail stores reopen at a reduced capacity.

Dr. Loh noted that this is only six days after Peel Region students return to in-person learning.

"This is far too early to fully assess the impacts the school reopening will have on our community transmission patterns. That unfortunately is not gradual," he explained.

"Our current daily average of new cases is at 280, which is where it was in November. After two weeks back then, we saw a 50% increase, hitting 420 new daily cases. That was in two weeks.

"Now add in the variants and consider that we are exiting tighter restrictions. I think the risk is clear."