Downtown Orlando Has Changed The Curfew To 8 P.M. Starting Tonight

The 10 p.m. curfew will still be set for the rest of the city! 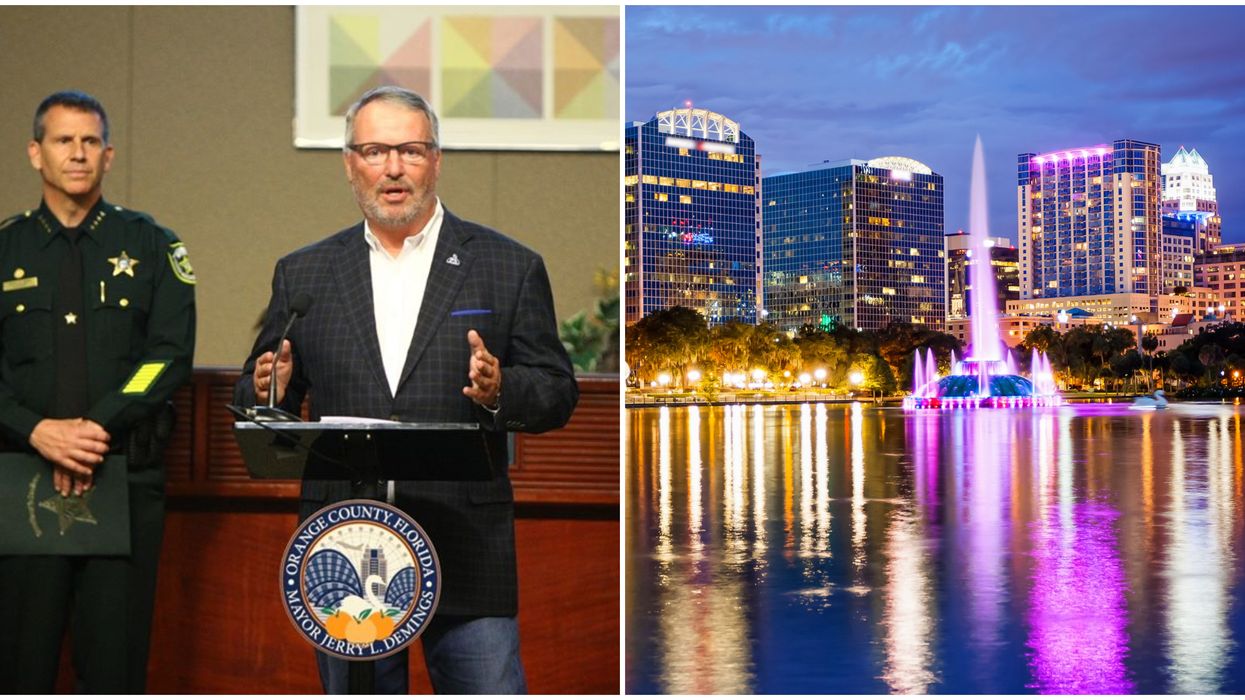 The official announcement was made Wednesday afternoon following a number of arrests the previous night. As reported by the Orlando Sentinel, Police Chief Orlando Rolón says that 28 people had been detained Tuesday night.

The curfew will be enforced from Tampa Avenue to the west and Summerlin Avenue to the east, as well as between Colonial Drive to the north and State Road 408 to the south.

The Orlando Police posted the new area to their Twitter account as well, detailing why they've decided the measure for downtown.

"As demonstrations continue today, we are committed to protecting all residents and demonstrators," the post reads.

"To do so, a new curfew will be in effect in downtown Orlando tonight beginning at 8 p.m. For the rest of the city, the curfew remains at 10 p.m."

As demonstrations continue today, we are committed to protecting all residents and demonstrators. To do so, a new c… https://t.co/qV37xz5jBJ
— Orlando Police (@Orlando Police)1591202843.0

FOX 35 reported that, when curfew fell, tear gas was used on the remaining demonstrators who refused to leave, who then responded by throwing objects at police.

An official statement from Orlando Police claims that the throwing of water bottles and rocks by the hands of protesters happened first, which were then met with tear gas.

As stated by Orlando Police on Twitter, the streets were clear of protesters last night by 11 p.m.

During these uncertain times, moments of solidarity can come as a bit of comfort, as seen in the meeting between two deputies and a worried Orange County family as well as images of Orange County Sheriff John Mina and Chief Orlando Rolón kneeling with protestors during a demonstration.

The City Beautiful reports that demonstrations are expected to continue throughout the week.