Is anybody really ready for a cruise yet? 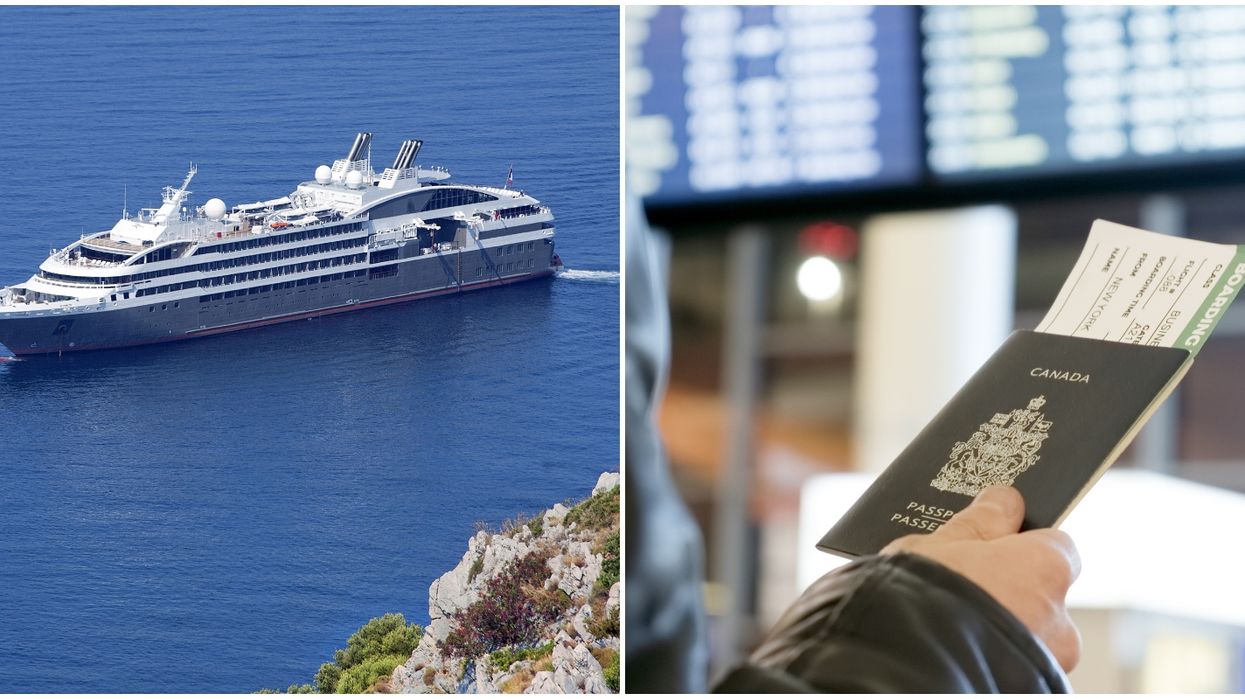 While travelling is probably off the table for most people this year, there are likely still some missing their favourite activities. With Canada's cruise ports closed, travellers may look elsewhere for ships to board. The government is warning people about doing so, though.

In a July 16 Facebook post, the government of Canada offered a stern reminder that cruise ship travel is still not a good idea.

Editor's Choice: Trump Spokesperson Says He's "Not Sure Why You'd Want To Go To Canada" On Live TV

"Save your cruise for another time. 🚫🚢," the post reads, "We continue to advise Canadians to avoid all cruise ship travel due to #COVID19."

It then warns that if you do decide to take a cruise somewhere in the world, you might have to face quarantine procedures aboard the ship.

On top of that, the government is no longer running repatriation flights for Canadian cruise passengers who end up stuck in other countries.

Access to health care and consular services in other countries may also be limited, making it even harder to get home.

The government's website goes into further detail as to why any sort of cruise travel right now is a bad idea.

The main issues concern how fast the virus can spread in an enclosed environment like a ship and how heavily it can impact older people or those with compromised immune systems.

It also notes that since countries may have their own restrictions in place to deal with COVID-19, itineraries and activities could be affected, which seems like it would be the least of anyone's worries.

Earlier this year, the Diamond Princess cruise ship became the second-most contagious spot on Earth for a period of time and had to undergo a 14-day quarantine in Japan.

A total of 255 Canadians were stuck on board before being able to fly home, where they had to go through another two-week isolation period.

The government has also advised Canadians to avoid any non-essential international travel, even with more destinations opening themselves up to visitors.