Every age group is going up. 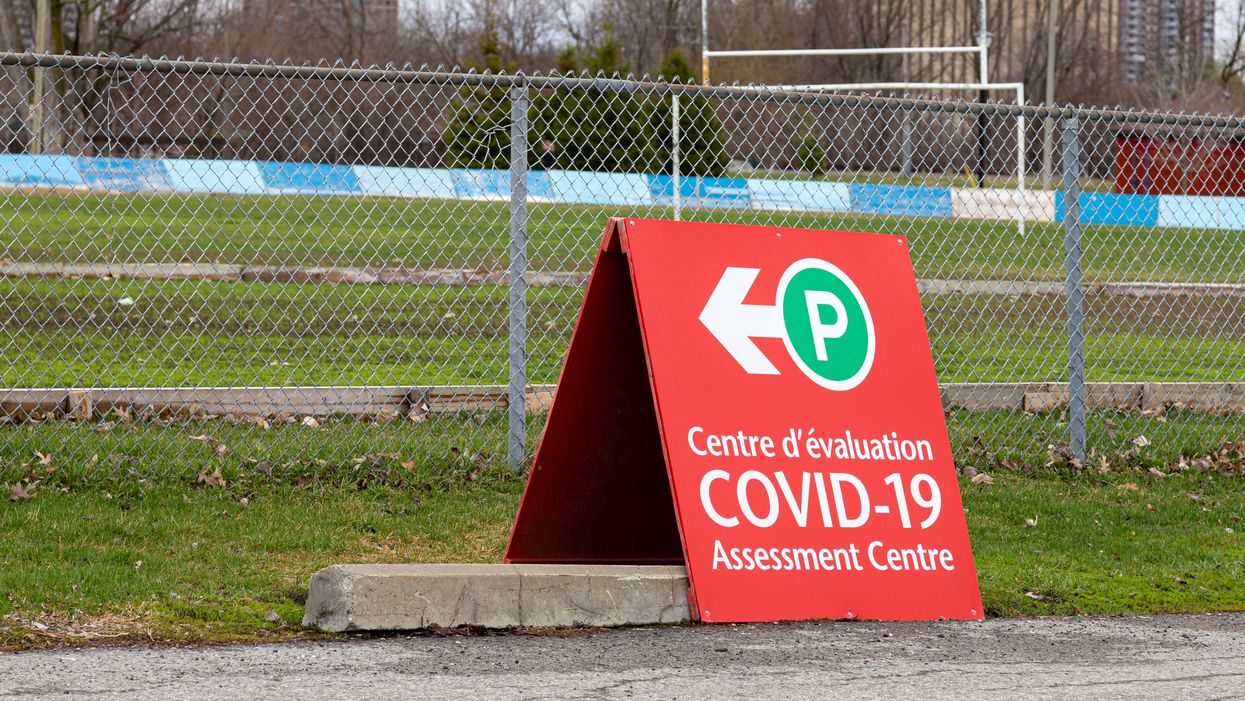 The numbers don't lie. Ottawa's COVID-19 cases are on the rise and a new graph shows the curve unflattening in every single age group. The city's top doc hopes the image will be a wake-up call.

In a tweet, Dr. Vera Etches shared a series of graphs tracking the rate of cases of the virus, by age group, over the past month.

Every single group shows the curve unflattening as the number of positive people rose throughout the month. She even added arrows to each graph to make it extra clear that it's all going up.

Editor's Choice: Canadians Are Being Told To Stop Eating Red Onions From The U.S. Due To Salmonella (VIDEO)

The biggest changes were among young people.

The next group from 20-39 isn't any better. The start of the month saw the number of cases per 100,000 people just below five but by the end of the month that number was up over 25.

I am hoping this graph gets Ottawans' attention and reinforces that ALL ages in Ottawa can stop COVID19 transmissio… https://t.co/PDxSkYQsgl
— Dr. Vera Etches (@Dr. Vera Etches)1596228645.0

"I am hoping this graph gets Ottawans' attention and reinforces that ALL ages in Ottawa can stop COVID19 transmission by socializing more safely," Dr. Etches said.

"You can change this, Ottawa!" she said.

For the 40-59 demographic, the rate of cases went from less than five to just under 20 over the month of July.

The 60 to 79-year-olds saw rates change from almost no cases to just over 5 by the end of the month.

Even seniors saw an increase with the rate of cases per 100,000 for the 80+ age group going from around two up to four.

Canada's capital city has seen an uptake in postive tests lately, a trend that they are hoping to squash quickly.

To help with this Ottawa Public Health has been active on social media sharing helpful Venn diagrams about the difference between social circles and gatherings and other vital information to stop the spread.