Those refusing to wear a mask could start facing hefty fines. 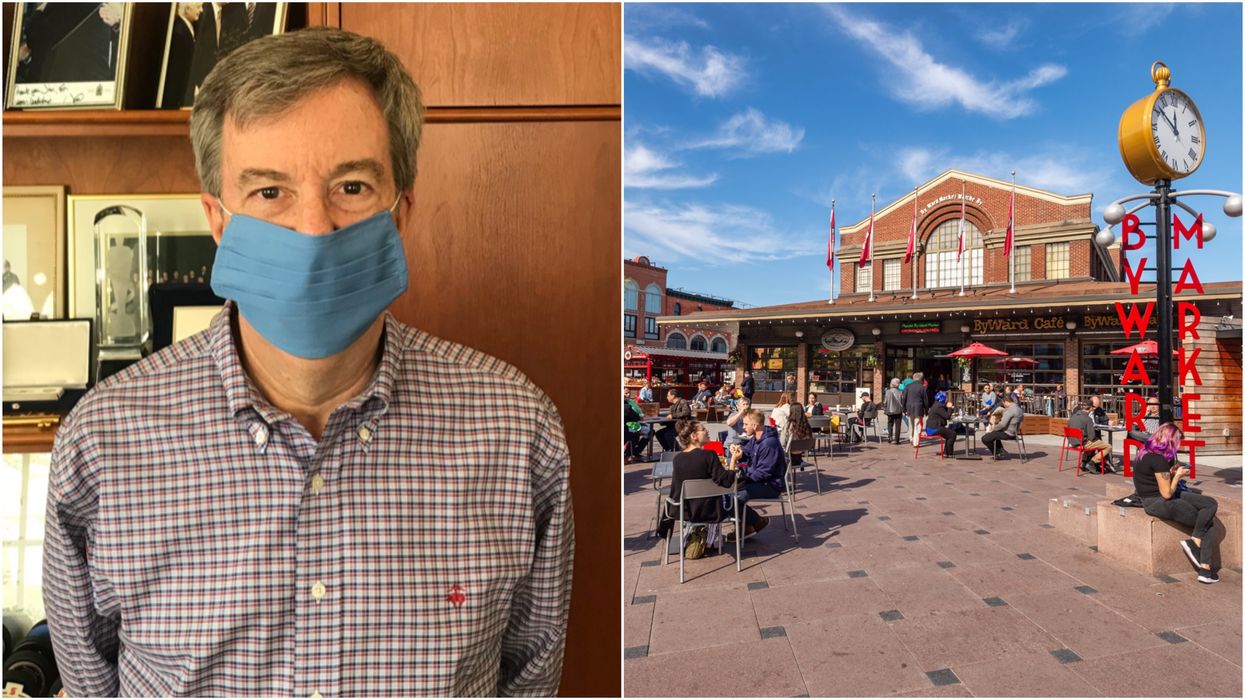 Refusing to wear your face mask could get expensive! The City of Ottawa’s mandatory mask bylaw proposes fines of up to $400 for those who continue to refuse to wear a face covering. While the objective of the bylaw will be to “educate and inform,” officers may be given the power to issue hefty fines for non-compliance.

While masks are currently mandatory in Ottawa’s indoor public spaces, this policy is being enforced in “good faith” only.

However, the City has proposed a new bylaw that would allow officers to issue fines to people caught not wearing a face covering in these places.

According to the City of Ottawa, per CTV News, the primary objective of the proposed bylaw is to “educate and inform,” rather than target those who have forgotten or misplaced a mask.

That said, the City confirmed that Ottawa Bylaw officers would be given the power to issue fines from $200 to $400 for non-compliance, particularly to those who consistently refuse to wear a face covering.

The proposed bylaw will go before council on Wednesday, July 15. If passed, it would institute a bylaw requiring Ottawans to “cover their nose, mouth and chin" with a mask.

Ottawa's general manager of emergency services, Anthony Di Monte, confirmed to CTV News that officers would not be actively patrolling for those not wearing a face mask.

Instead, Di Monte described the bylaw as a "tool within our toolkit," designed to deal with those who regularly refuse to cover their mouth and nose in public.

Earlier this week, Ottawa Mayor Jim Watson blasted those who refuse to wear a face covering, telling them, “We’re not asking you to climb Mount Everest.”

Ottawa Public Health also tweeted a message to those unhappy with the City’s new mask rule, urging them to take any complaints to the health agency, rather than harassing store employees or cashiers.

Just finished grocery shopping and everyone in store but two were wearing masks! Well done Ottawa - To those who ar… https://t.co/dN7Ge7n0ZE
— Jim Watson (@Jim Watson)1594245349.0

Under the Health Protection and Promotion Act, Dr. Etches was able to introduce the new rule, which came into effect on July 7.