What is... super Canadian? 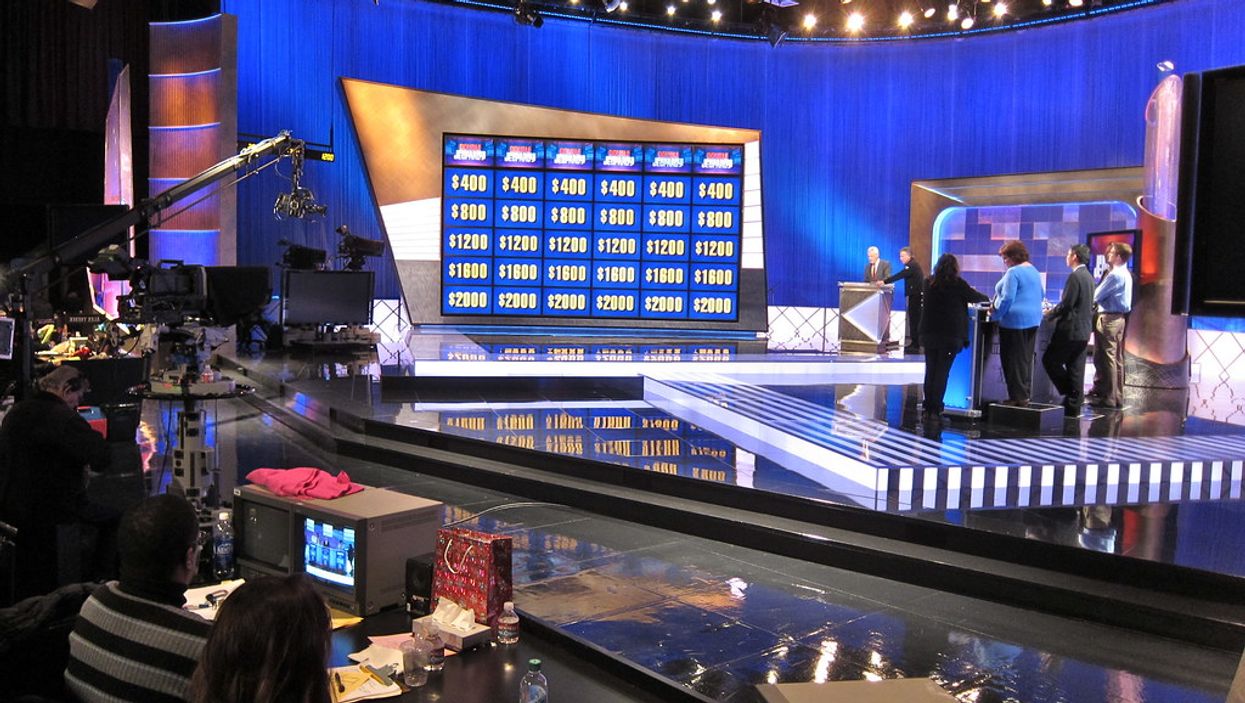 And it was wholesomely Canadian.

Last night saw the NHL draft where Ottawa Senators announced their pick to the nation.

Editor's Choice: A Canadian Neighbourhood Was Just Named One Of The Coolest In The World

The latest hockey player to join the ranks is named Tim Stützle.

The Canadian born TV host broke the news by responding to  the following statement: With the third pick in the 2020 NHL draft the Ottawa Senators choose this player.

This is when the Trebek used the show's classic style of answering the question saying: "Who is Tim Stützle?"

Since Trebek is Canadian and hockey is a super Canadian sport, referencing a Canadian team in a comic way was definitely a chuckle-worthy crossover.

The team took to Twitter and posted the funny bit for even more laughs.