Results can come back within 15 minutes! 😧 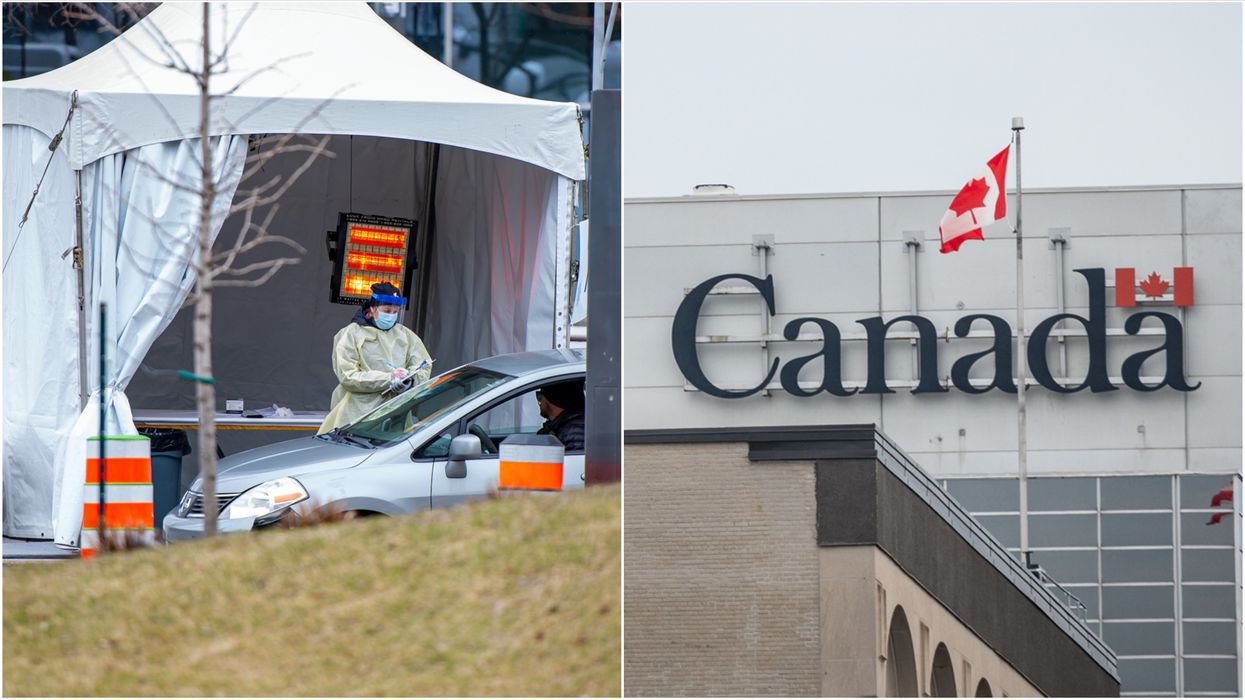 In an announcement on October 6, the federal government confirmed that a deal had been signed to purchase over 20 million rapid COVID-19 tests in Canada.

The agreement, which was signed with Abbott Rapid Diagnostics, will secure up to 20.5 million Panbio COVID-19 Antigen rapid tests for Canada.

These tests have already been authorized for use in the country by Health Canada.

20.5 million The number of rapid COVID-19 tests Canada will purchase

According to the federal government, millions of these devices will be deployed to provinces and territories “to support them in ramping up COVID-19 testing.”

This latest test, which works by detecting proteins related to COVID-19, is the first of its kind to be approved by Health Canada.

As well as the new tests, the same company is also supplying Canada with up to 7.9 million ID NOW rapid tests. Both types can reportedly provide results in just 15 minutes.

The announcement comes as the number of people testing positive for the illness continues to soar in some parts of the country.

Speaking on Monday, PM Justin Trudeau admitted that he'd taken a test back in September, after getting a “throat tickle” and a “raspy throat.”