They go into detail about their finances. 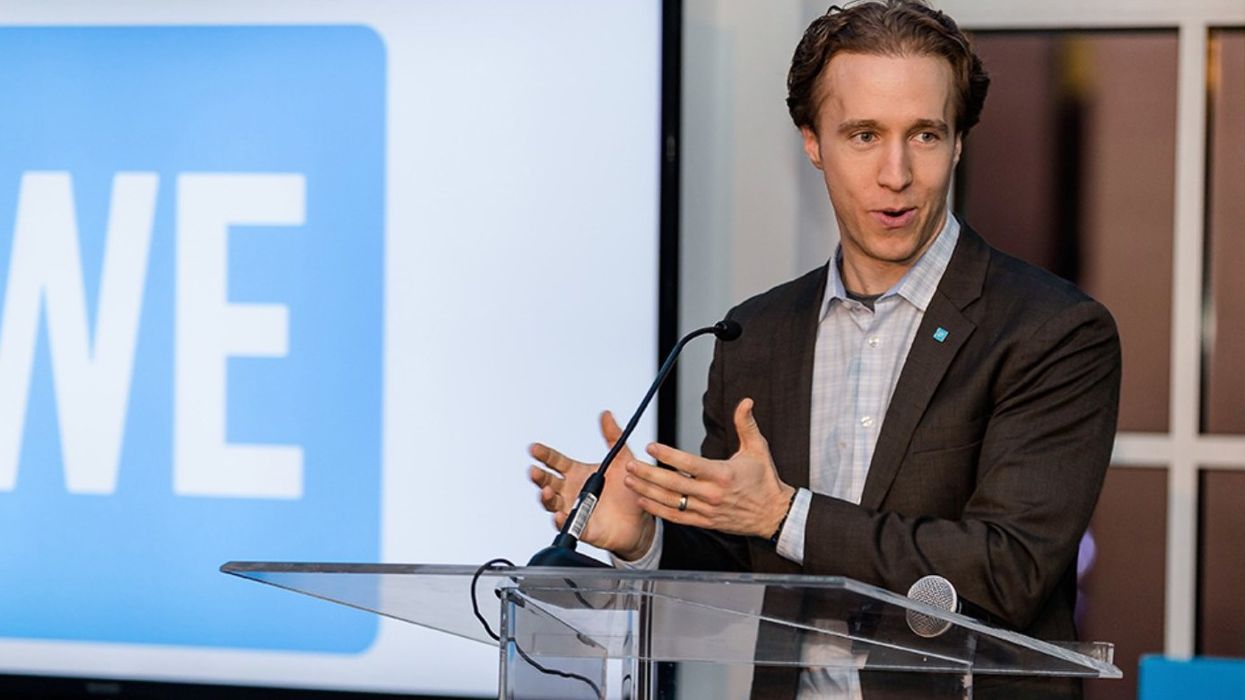 For the last few weeks, a fresh controversy has been stirring up Canadian politics. The WE charity scandal has put the Prime Minister and others in the hot seat. The organization has spoken out about its capability to handle the job it was originally given.

In a July 21 press release, WE Co-Founders Craig and Marc Kielburger said that they were confident in the charity's ability to handle the Canada Student Services Grant.

"The delivery of the CSSG program is perfectly aligned with WE's mandate, and after 25 years of experience, we knew that our abilities and infrastructure could deliver this ambitious program," the brothers said in a statement.

"We are tremendously proud of the work we have done and the organization we have built."

The Kielburgers also asserted that WE was not in any financial trouble when it was awarded the contract.

"Such inaccurate statements are damaging to both WE Charity's reputation and to the people helped by WE Charity in Canada and around the world," Craig Kielburger said in the release.

The charity also noted in its release that the renewal of several members on the Board of Directors came prior to being awarded the government contract, and that it was part of a long-term plan.

WE charity just released a clarifying letter regarding some of the claims made recently in the media. https://t.co/JA4ONNKP6A
— Trevor Purdy (@Trevor Purdy)1595384347.0

A Huffington Post report noted that the organization was set to make $43.5 million from the deal with the federal government.

However, the Kielburgers thoroughly explained the numerous financial controls, auditing processes, and expenditure reports that would have been included in the process of running the CSSG, including a potential audit by the Auditor General.

In a separate release from July 21, WE Charity also sought an apology from the Toronto Sun for what they claim were false claims about the organization's CFO, Victor Li.

"Scrutiny of the organization is entirely legitimate, but we expect this coverage to be accurate," the statement reads.

The choice to award the $900 million program to WE came under fire due to the organization's connections with the Trudeau family.

On July 13, the Prime Minister apologized for not stepping back from the decision-making process.