The perfect excuse for a summer date night! 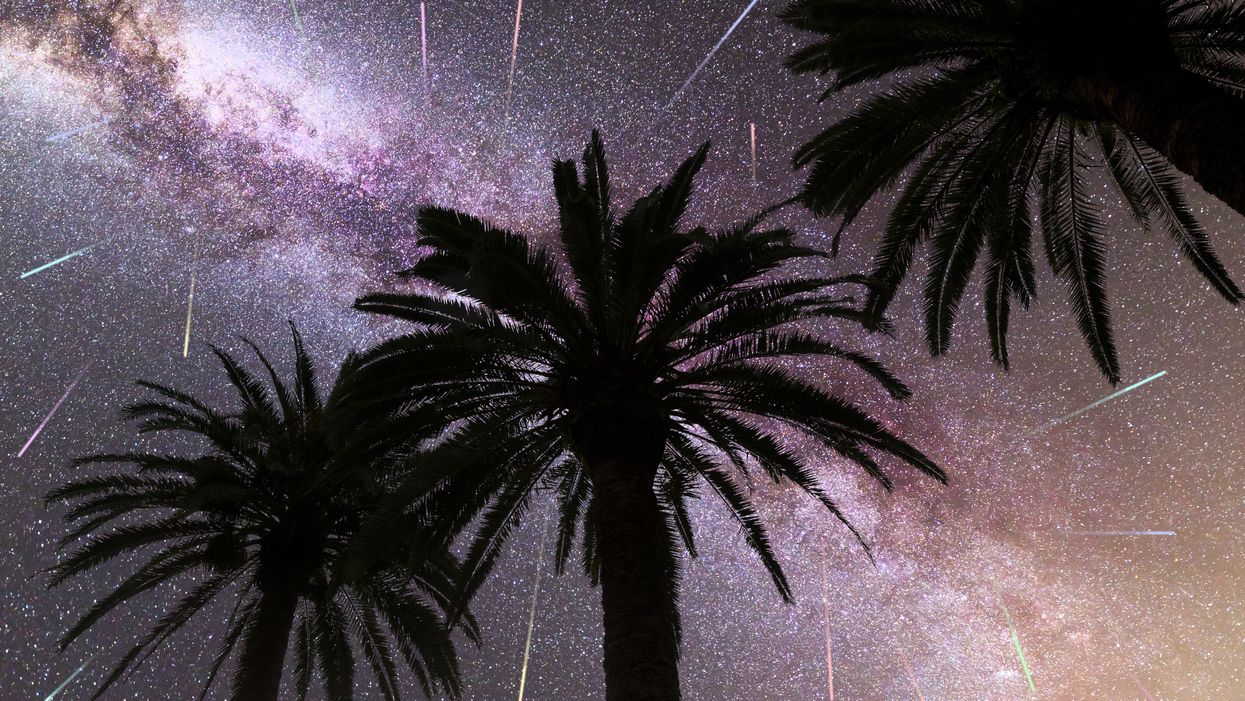 You might not think of Orlando as being a good spot for stargazing, but there are some ideal spots to watch the starry sky near The City Beautiful. Next month, the annual Perseid meteor shower will dazzle southern skies, and you’ll even be able to see it with your naked eye. Mark your calendars for July 17 to August 24, and keep an eye out for the brilliant celestial show.

Timeanddate.com reports that the shower will be active from July 17 to August 24. Its peak will be toward the end of that time frame in August, with stargazers located in Orlando and the eastern timezone having the best chance to see them between August 11 and 12.

The best viewing time is usually during the early hours right after midnight when there is less light pollution blocking out the stars, though Timeanddate.com's real-time sky map shows excellent viewing conditions as early as 11:05 p.m. on peak nights.

EarthSky explains that this is a particularly popular shower as it peaks in the Northern Hemisphere on warm summer nights. So not only will you be able to catch stunning sky views, you won’t have to worry about shivering out in the cold while you wait.

While the moon may be brighter this time around, the Perseids meteors are strong enough to shine through. Eartysky says that you could even see up to 50 meters per hour.

While watching the shower at its peak is the most exciting, you’ll be able to catch this show for around 10 days afterward. EarthSky reports that darker new-moon skies will provide excellent visibility conditions after August 17.

Along with the Perseids, you’ll also catch glimpses of the Delta Aquariid shower during this time.

It takes about 15-20 minutes for your eyes to get used to the dark for the best viewing experience. Timeanddate.com recommends setting up your secluded viewing spot a little early, avoiding looking at your phone, and looking to the sky to allow them to adjust.

Keep your eyes on the skies as evening starts to fall, because sometimes you may even catch a glimpse of the star show before midnight strikes. Happy gazing!