Hundreds of Albertans will be in it. 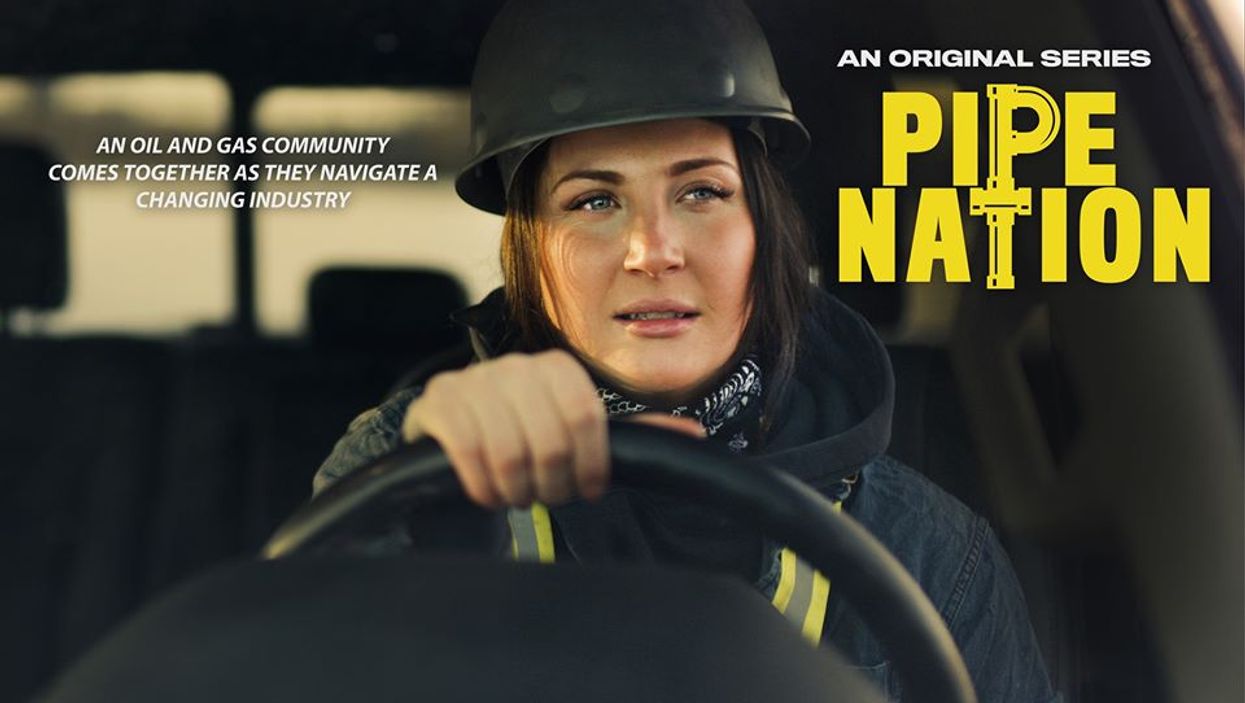 On Tuesday, July 7, hundreds of Albertans showed up to the extras' casting call of Pipe Nation, a show about the pipeline industry in Canada. The first episode of the show is set to go into production this August.

The show will be filmed in the town of Sundre, Alberta.

CTV News spoke to Raoul Bhatt, the creator of Pipe Nation, who told them he wants to depict the pipeline industry and its workforce in a more positive way.

He said he believes the media doesn't really shed light on the latest advancements in the industry or how much the workers actually care about the environment.

The news outlet also interviewed a few people from Sundre who turned up for the casting call, some of which were attracted to the pro-pipeline nature of the show.

Larry Frischke told them that he thinks the "oil industry is misunderstood."

Whereas Gracie Jackson was just thrilled to have her town be the setting of a TV show.

The official Facebook page for the series reads, "An oil and gas community comes together as they navigate a changing industry."

Posts on the Facebook page also describe the specific roles they were looking to cast for. For example, one post read that the show was looking for a "gritty, intimidating" male actor.

Another read that they were casting an "athletic" female with tattoos and "Braids / Alternative Hair."

Bhatt also told CTV News that he's hoping that all actors and crews involved in Pipe Nation are from Alberta. He said that the two lead actors are both former pipeline workers.

The town of Sundre also mentioned the show in a recent news release, sharing info about the casting call.

CTV News reported that the show's pilot will be shot over 12 days in August. If the show gets final approval to go ahead, it reportedly plans to complete production in May 2021.

So if you missed out on the casting call this time around, there's some hope that you can sneak in for the next round.