Dozens of people have been evacuated. 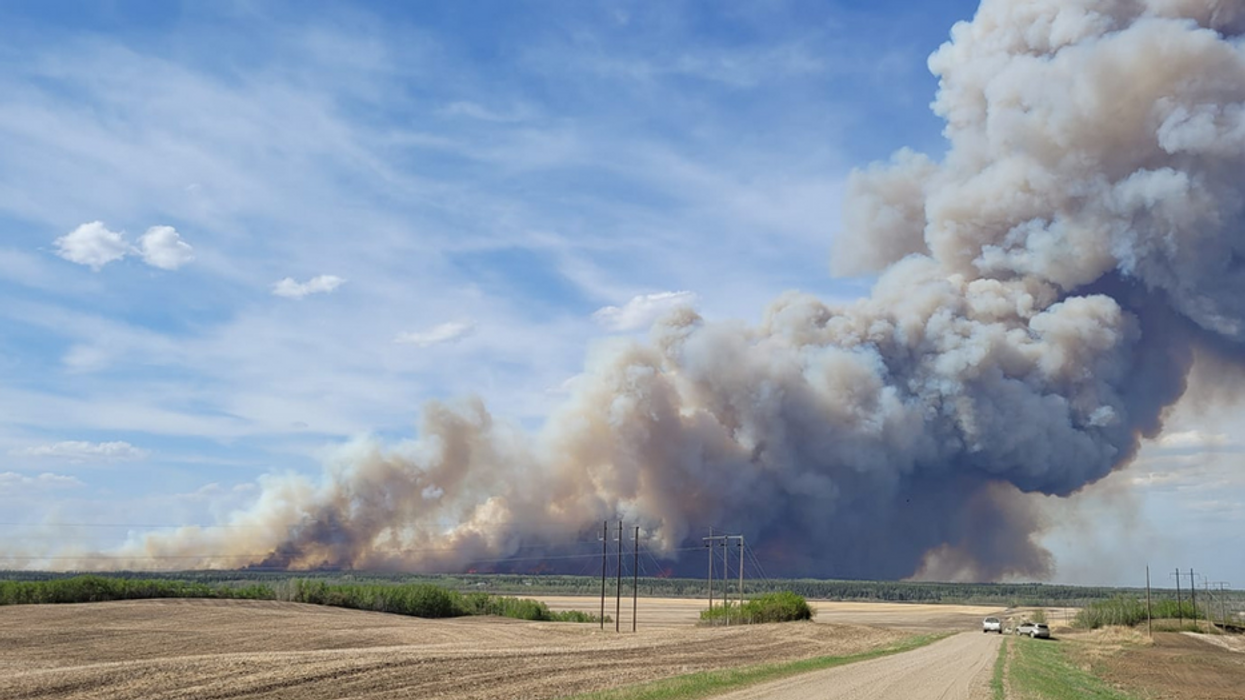 It outlined the status of the fire as "not contained," noting that "It is approximately the size of 40 square kilometers."

As for the impacted areas, "A SaskAlert was issued for residents to evacuate within the areas north of Highway 55, east of Cloverdale Road and west of the Honeymoon Road. Highway 55 East has been closed at the Prince Albert off ramp and Pulp Haul Road from Whitestar Road to Hwy 55 junction. Residents are urged to avoid the area."

The city also shared a provincial public safety map that shows the span of the fire.