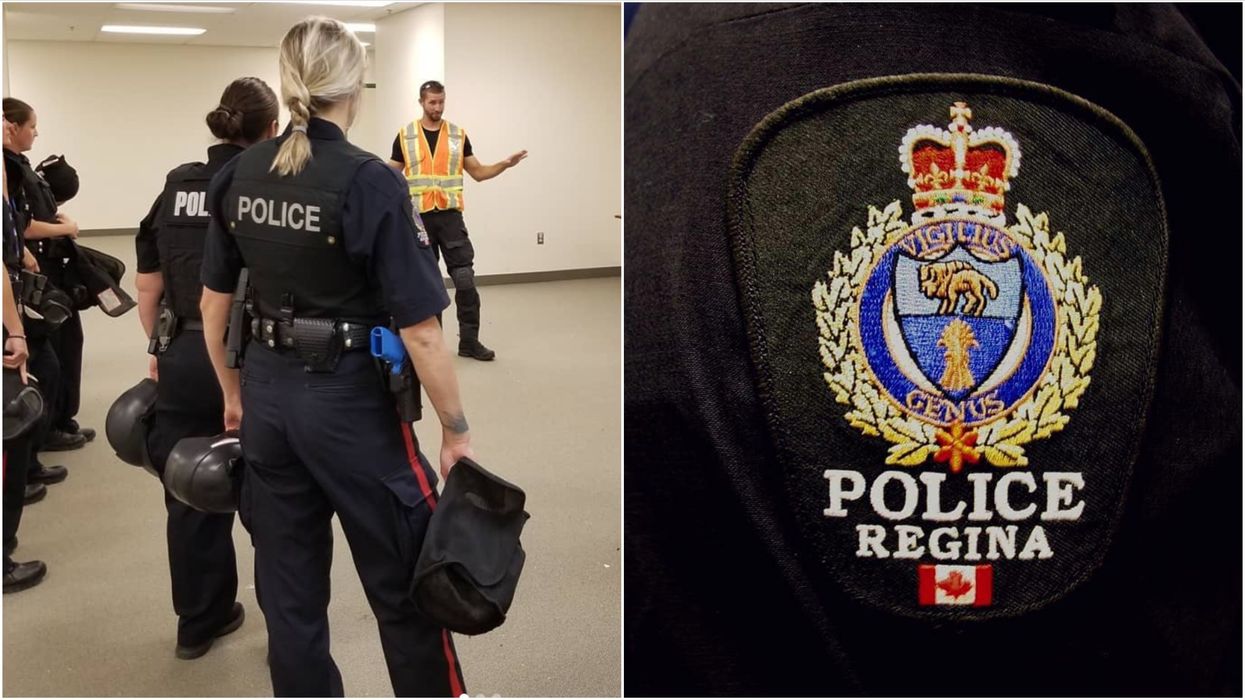 Police in Saskatchewan are appealing to the public for help. Two girls are missing in Regina and officials say there is concern for their wellbeing.

In a notice shared on September 27, Regina Police confirmed that Anika Groff and Gracie Crane were missing.

The two girls are 12-years-old and 13-years-old respectively.

Editor's Choice: BC Will Pay For Your Post-Secondary To Be A Health Care Worker & Pay $20/Hour

They are vulnerable due to their age and there is concern for their well-being.

The girls haven’t been seen since Saturday, September 26, at around 1:30 p.m.

They were last spotted at a residence on Callander Crescent, in Regina.

Officials explained that while there is no suggestion the two children have come to harm, they are vulnerable due to their young age.

Police say Groff is around 5’5” in height and weighs about 130 pounds. She has a multi-coloured cast on her right arm and has brown hair.

Crane is described as being approximately 5’9’’ and weighing 160 pounds. She has long brown hair and was last spotted wearing a purple and multi-colored hooded jacket.

No photos have been released by police at this time.

Anybody with information about the potential whereabouts of Groff or Crane is asked to contact Regina Police ASAP.