The Canadian hasn't appeared in a film since 2018. 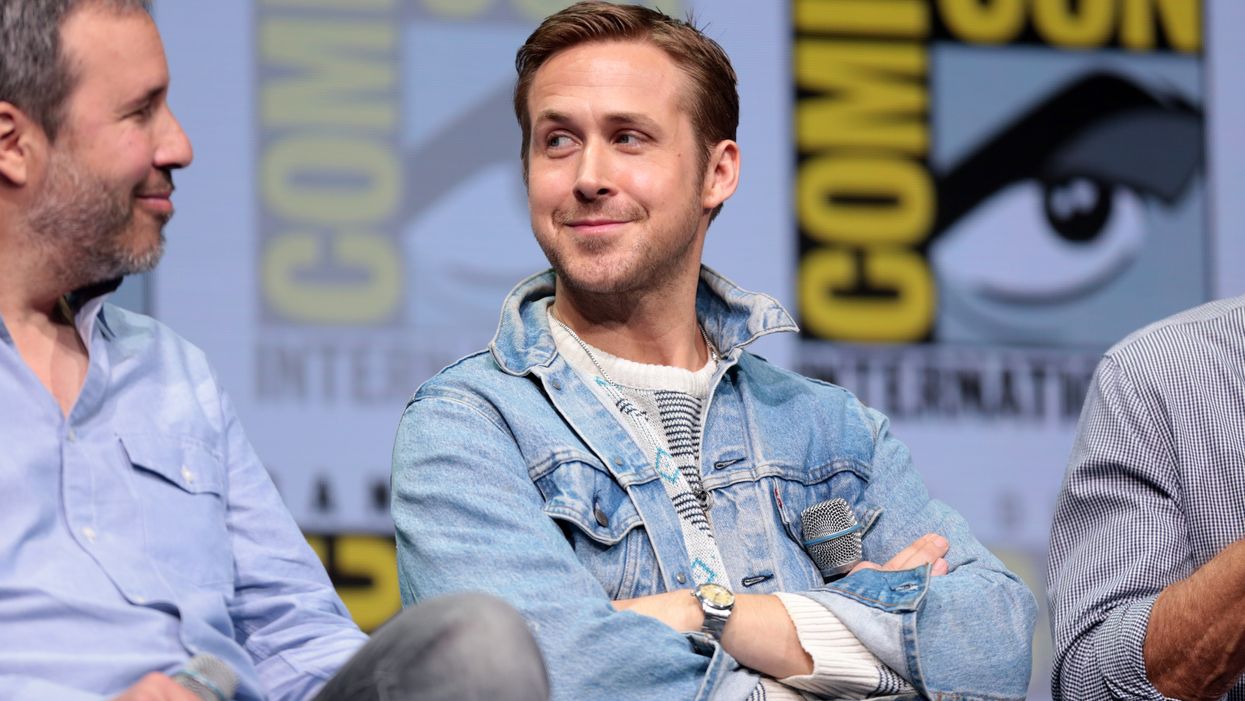 He's back and better than ever! After taking some time away from the spotlight, it appears that Ryan Gosling's Wolfman remake is a go. It's been several years since the Canadian star appeared in a film, and fans are eager to see what he has in store.

According to Movie Web, Gosling has been working on the project for quite some time, seeking out the perfect filmmaker to collaborate with.

Editor's Choice: Netflix's Newest Film Is Similar To 'The Matrix' & Stars So Many Familiar Faces

Deadline reports that the Canadian has found his match in Leigh Whannell, who is known for his work on projects like The Invisible Man, Saw, and the Insidious franchise.

The film will be produced by Gosling himself, as well as Jason Blum's company, Blumhouse.

Deadline also notes that Whannell and the 39-year-old have been wanting to work together for quite some time now, but the director initially turned down the opportunity to be involved with Wolfman.

Details about the upcoming project are sparse, but what we do know is that it will be a modern take on the 1941 classic flick.

"The script, while still in development, was described as evoking a similar atmosphere to that of 1976 effort Network and Nightcrawler which was released in 2014," Far Out Magazine reports.

Gosling's role will see him as an anchorman who is suddenly infected by a mysterious disease, the site also notes.

Though the project has been in development for some time, now that a team has been secured, Universal Pictures has set Wolfman on the fast track to production.

Gosling has appeared in popular films like La La Land, The Place Beyond the Pines, and The Notebook throughout his career, but it's been some time since he appeared on camera.

IMDb notes that his last role was in 2018 when he played Neil Armstrong in First Man.

The site also revealed that he has another movie currently in the works called Project Hail Mary, about an astronaut who tries to save Earth while alone in outer space.

The father of two doesn't have social media of his own to promote Wolfman, but co-producer Blum shared a simple message to get fans excited about the movie.

"Buckle Up," he wrote earlier this month.