There's something for everyone! 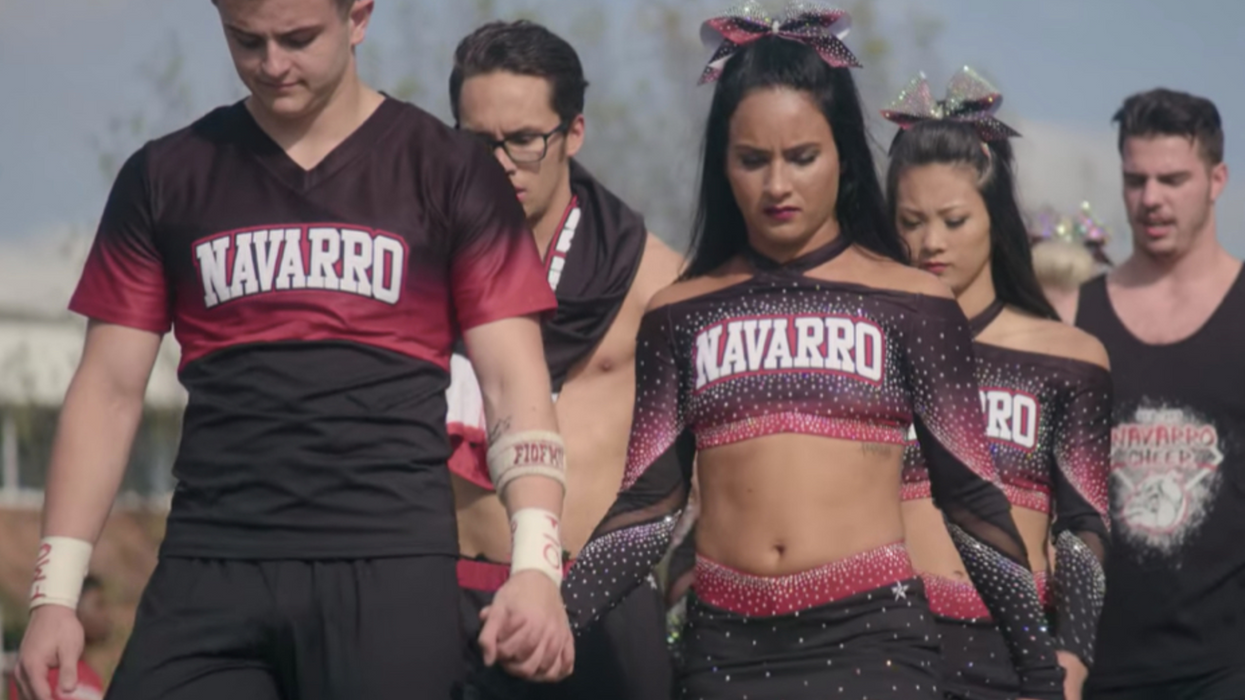 Netflix has done it again! As the series has quickly risen to fame, people have been on the hunt for shows like Down to Earth with Zac Efron. Luckily, the streamer has plenty of similar content that you're bound to fall in love with.

Earlier this month, Efron's new travel series made its debut on Netflix. The show follows the actor as he travels around the globe on the hunt for more sustainable ways of living.

Unfortunately, these other shows don't include Efron, but they are full of entertainment in their own right. Explore the many cuisines of the world with Phil Rosenthal, or step behind the doors of one of New York's most popular hospitals.

If you're a fan of the High School Musical star, be sure to check out one of the many movies he has available for streaming.

No matter what your guilty pleasure is, Netflix has something great for everyone to enjoy!

Follow Everybody Loves Raymond creator Phil Rosenthal as he travels around the world trying a plethora of different cuisines and learning about different cultures.

The Netflix original recently released a third season, in which Rosenthal makes a stop in beautiful Montreal.

Step into New York's Lenox Hospital, where a group of doctors work endlessly to balance their medical careers and hectic personal lives.

After its premiere a few weeks back, Lenox Hill released a follow-up episode revealing how the hospital has been coping amidst the ongoing pandemic.

A Canadian version of the series called Cheer Squad is also available on the streamer.

This one is for the true-crime lovers! Unsolved Mysteries gives viewers the opportunity to help crack six ongoing cases of murder, paranormal activity, and disappearance.

Netflix recently revived the beloved series after it was cancelled a decade ago.

Go back in time with Michael Jordan and the Chicago Bulls as they recount their legendary championship run in the 90s.

The Last Dance focuses specifically on Jordan, Scottie Pippen, and Dennis Rodman, although other key players and celebrities are also featured.

The Toys That Made Us

Re-live your childhood with The Toys That Made Us. The series gives you a glimpse into the minds of the creators of some of the world's most popular toys.

Episodes include a look at Barbie, G.I. Joe, Transformers, and Hello Kitty, among many others.

If you're a taco fiend, this is the show for you. The easy to watch series explores the history of the delicious food and its many variations.