Pack your bags for the adventure on July 10! 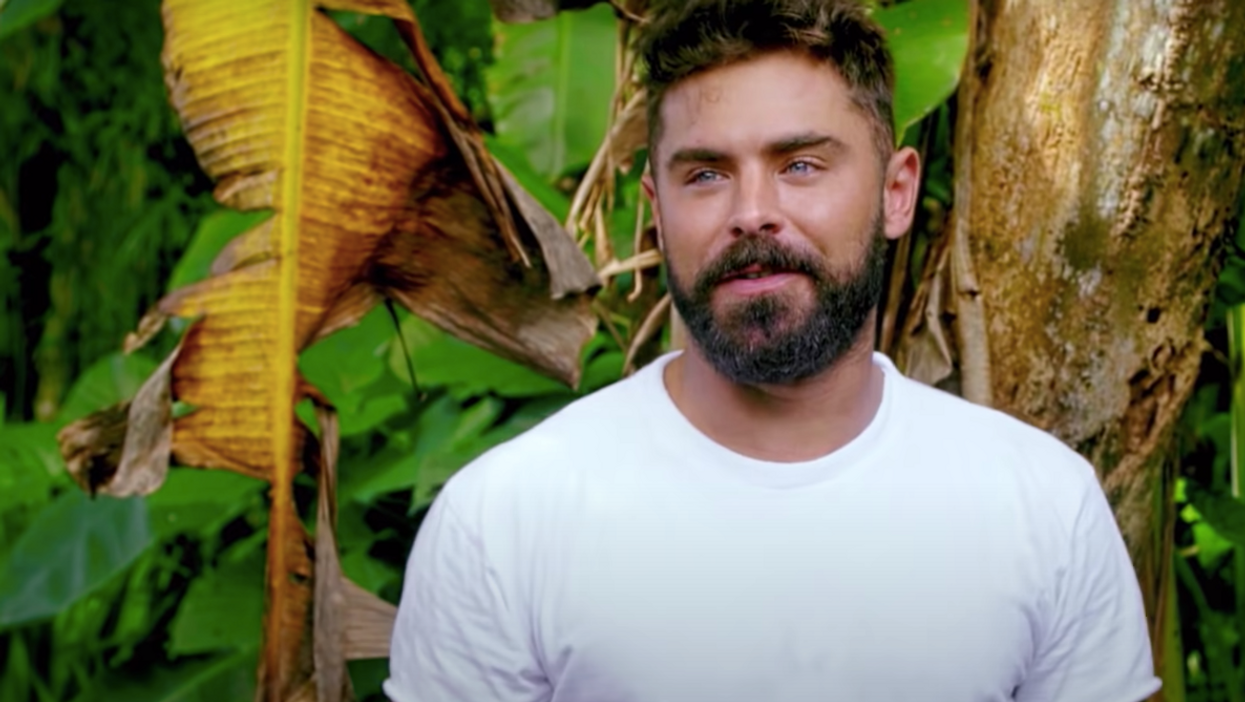 Get ready for adventures from the comfort of your couch! The wait is nearly over since the Down To Earth With Zac Efron release date is so soon. You can travel the world and learn about sustainability and planet earth alongside the hunky actor in the upcoming Netflix show.

Season one of the travel docuseries drops this week and follows the High School Musical star as he goes on adventures worldwide and eats some amazing food along the way.

In the trailer released in late June, Efron tells viewers that he's "travelling around the world to find some new perspectives on some very old problems. Food, water, and energy are all the main staples for modern life."

"And we're gonna be eating really, really well," he adds.

The 32-year-old "journeys around the world with wellness expert Darin Olien in search of healthy, sustainable ways to live," per Netflix.

In the video, the actor gets introduced to a bizarre "community fartbag" and it looks like we'll find out exactly what that is when the show drops.

Before we got the enticing trailer, Netflix released first look photos at what's to come.

Down to Earth with Zac Efron premieres July 10 and follows the actor around the world as he searches for healthy, s… https://t.co/CmP9Axeth7
— Netflix Queue (@Netflix Queue)1593010016.0

The actor has been pretty vocal on Instagram about his love for the planet, sharing a heartfelt message on Earth Day back in April.

Back in December, he wrote that he was "home for the holidays with my friends and family" after spending three weeks in Papua New Guinea, where he got sick but "bounced back quick".

Check out Efron's adventures in the Netflix series that drops on July 10.