7 Shows On Amazon Prime That Will Have You Instantly Obsessed

Get ready for a summer of streaming! 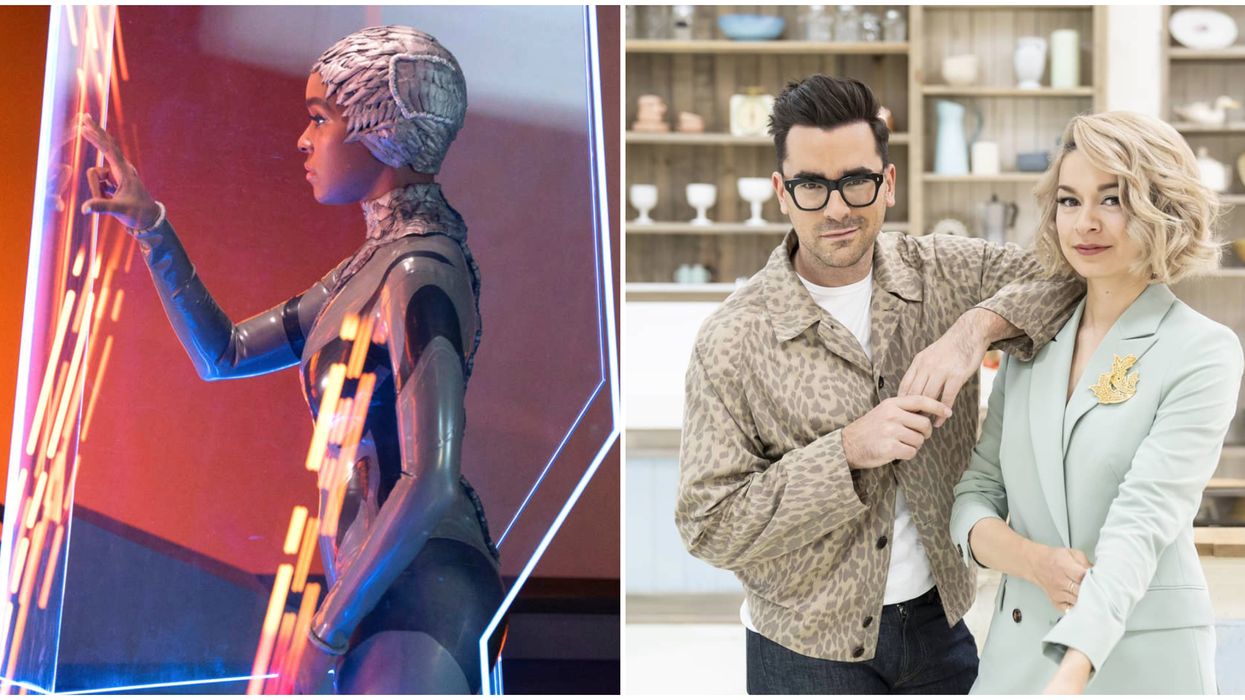 Get ready for a summer of streaming! With so many new shows on Amazon Prime, you won't be running out of things to watch anytime soon. The next time you've got a day off, be sure to check out what the platform has to offer.

As they do every month, Prime Video will be adding a ton of content over the coming weeks, including movies like 7500, Knives Out, and The Nightingale.

TV shows like Murdoch Mysteries, Below Deck: Mediterranean, Liar and RuPaul's Drag Race: All Stars are also scheduled to release throughout the month of June.

No matter if you're looking for chilling true crime, shocking science fiction, or even comedy, you'll find something to enjoy in Amazon Prime's most recent releases.

Netflix, Disney+, and Crave also have exciting additions set to release this month that you don't want to miss.

The Great is a satirical period drama that tells the story of Catherine the Great, the longest-reigning female ruler in Russia's history.

Who the Bleep Did I Marry?

This series tells the true stories of people who thought they were marrying their soulmates, only to find out that they're actually hiding major secrets.

Episodes include a woman who was shot in the face by her husband's teenage lover and a man who found himself in financial ruins after marrying a woman with a dark past.

After a young boy is found dead on the beach, a major police investigation starts up in a small California town. As traction around the case picks up, a media frenzy begins, sending the family of the late boy into turmoil.

This mini-series follows a major road accident that intertwines the lives of a group of strangers who were all impacted by the incident.

The show is made up of just four episodes, making it the perfect quick binge-watch on your next day off.

Watch as amateur bakers from all across the country compete in a series of culinary challenges that will test their cooking skills.

Dan Levy, Julia Chan, Carolyn Taylor, and Aurora Browne have all served as hosts over the show's three seasons.

Each episode of this true-crime series follows a different capital murder case from across the United States.

Three seasons of Death Row Stories are currently available for streaming, meaning that you've got a lot of mystery awaiting you.

This Amazon Prime Original is an anthology series based on the work of author Phillip K. Dick, a '60s science fiction writer known to march to the beat of his own drummer as a storyteller.

If you're a fan of Netflix's Black Mirror, you'll want to stream this science fiction spectacular. A Philip K. Dick plot twist has a unique quality to it, and you'll soon start wanting to count them in all the modern movies you've seen them in.