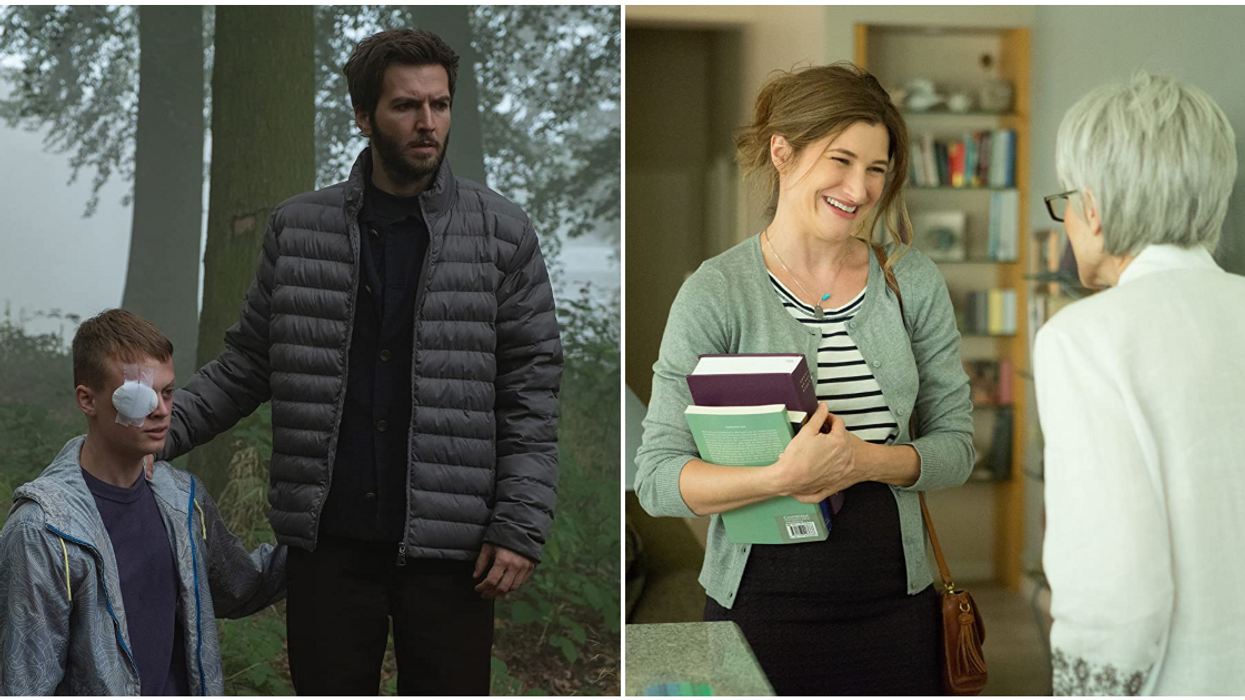 You don't want to miss this! These shows on Amazon Prime are highly rated and super addictive so you'll have the perfect things to binge-watch for days. You might even be wondering how you didn't discover these series sooner.

Genres are all over the map, including sci-fi, comedy, and drama, so there's something in store for whatever mood you're in.

Follow a group of teenage BFFs going through the highs and lows of growing up, a super sleuth playing as a fake psychic, and a family with secrets threatened to get exposed.

Looking for more content from Amazon Prime? You can stream movies that are so good you'll put down your phone, shows you'll wish you discovered sooner, and new series that are already impressing audiences. Plus, the lineup for June 2020 will bring dozens of new content to your TV screen.

But first, pop on one of these seven incredible shows and thank us later for discovering your new favourite series.

This sci-fi series is set in the future and follows an invention that lets people share their thoughts and feelings with those around them, but the nifty creation ends up getting into evil hands.

A family living in L.A. consists of divorced parents and three self-centred adult kids. When their dad sits them down to tell his children about his big news, a lot more secrets end up coming out.

Mindy Kaling stars as an obstetrician and gynecologist working in New York City who totally has her professional life together, but is hoping to get more out of her personal and dating life.

All hail the classic '90s drama! BFFs Dawson, Pacey, Joey, and Jen go through typical adolescent events alongside each other as they finish high school and embark into college.

This mystery-comedy series follows inquisitive sleuth Shawn who cons the police into thinking he has psychic abilities after solving a crime. He enlists the help of his BFF Gus to create their own detective agency.

The Boys are a group of noble civilians who set out to take down evil supervillains that are abusing their powers and trying to cause havoc on their town.