"What life is like with 0 locally acquired COVID cases." 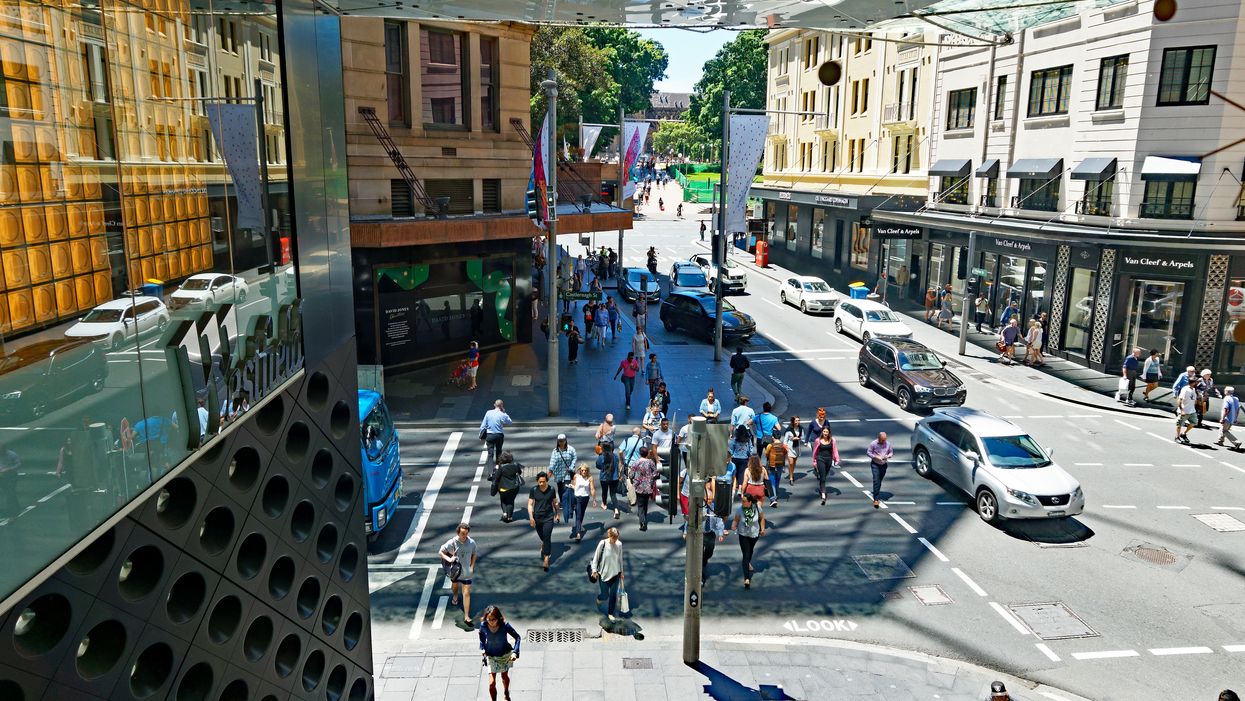 After months of stringent lockdowns, residents of Sydney, Australia are enjoying more freedom than many others around the world right now.

In a video posted by food and travel blogger Dana Wang, people can be seen going about their lives in the city after many restrictions were eased.

"What life is like with 0 locally acquired [COVID-19] cases," reads the caption of the video, captured on December 10.

The video, which is going viral on TikTok, shows public places such as food courts, cafes, and transit stations bustling with crowds.

In the entire province of New South Wales where Sydney is the capital city, there were only five cases of COVID-19 reported on December 14. Australia reported just eight new infections that day.

According to the New South Wales government, you're allowed to have up to 50 people in your home within the province.

Nightclubs can reopen with a limit of 50 people on the dance floor, as long as they can accommodate one person per four square metres. Indoor cinemas can operate at 75% capacity.

Meanwhile, many parts of Canada remain under strict lockdown orders as the first shipment of the Pfizer-BioNTech vaccine is distributed across the country.