An Investigation Shows Florida Hasn't Been Tracing All COVID-19 Cases

5 out of 27 who recently tested positive received contact tracing calls. 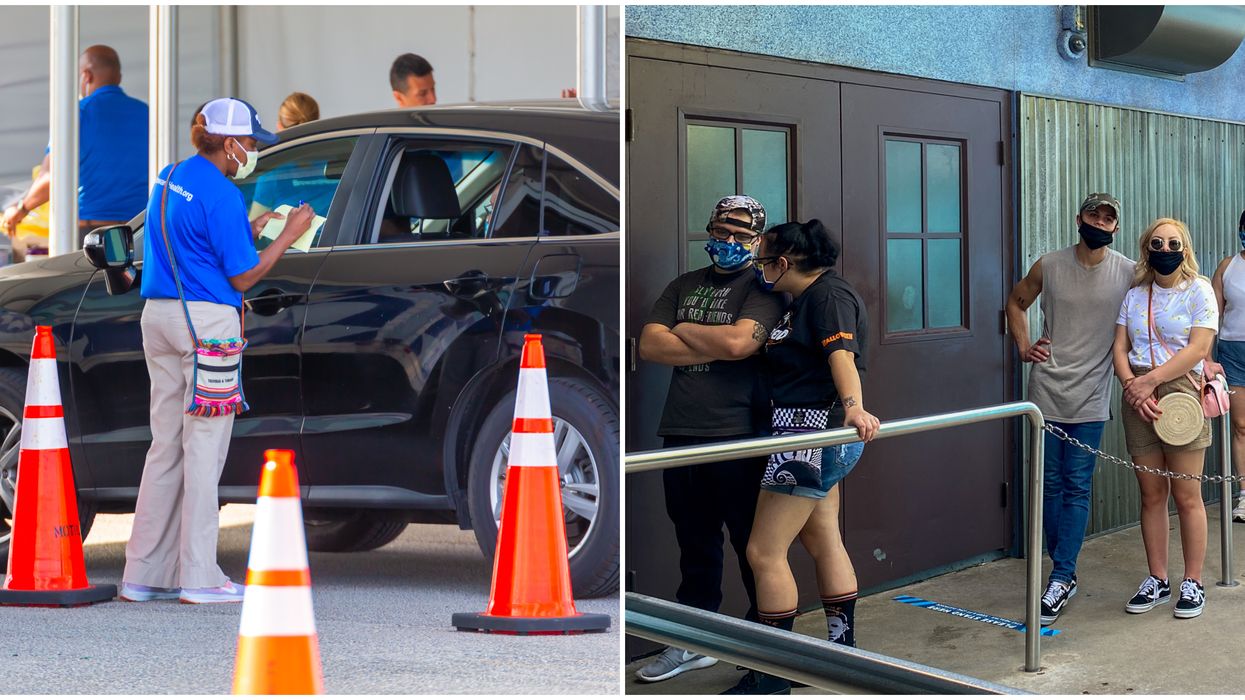 Over the Fourth of July weekend, The Sunshine State hit another grim milestone with over 200,000 cases of COVID-19 in Florida, and a CNN investigation has found that many testing sites aren't following up on contact tracing.

CNN reached out to 27 Floridians who had recently tested positive, and only five said they had received callbacks from health officials asking who they'd been in contact with.

When the Department of Health receives notification that a person has tested positive for COVID-19, the department conducts an extensive epidemiological investigation in conjunction with the [Centers for Disease Control and Prevention] to identify individuals who may have had close contact with the virus

The National Association of County and City Health Officials estimates that communities in a pandemic need 30 tracers for every 100,000 residents. This suggests that Florida’s population of nearly 21.5 million would need 6,443 total tracers to effectively contact trace.

However, statistics from Nephron Research indicate that Florida does not have that many and that only seven other states meet the NACCHO standard. It is unclear just how many contact tracers Florida currently has employed.

A couple of different health officials reported varying numbers to CNN — one Health Department spokesperson citing 1,600 tracers, while another reported 2,300 individuals on the contact tracing hunt. CNN states that neither spokesperson replied regarding the difference in numbers.