The tech jobs are in the True North! 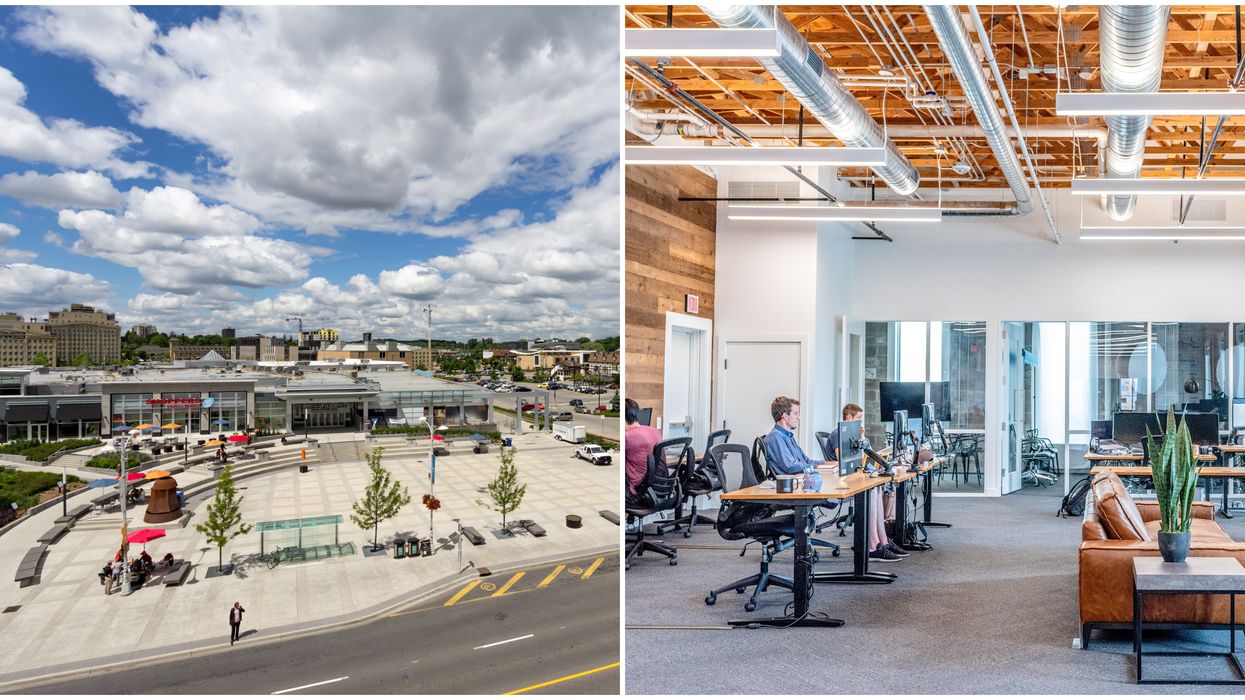 Move over Silicon Valley! The tech industry in Canada got ranked pretty high up when it comes to places that are considered up and coming. Plus, a bunch of cities here were also named as top tech talent markets.

CBRE, a commercial real estate firm, put out its annual ranking of tech markets in Canada and the U.S.

This year there was a little something extra.

The ranking also included a "Next 25" list which shows which markets in the two countries are considered up and coming and three Canadian cities are in the top 10.

Waterloo and the surrounding area got the top spot as the best place that's on the rise right now.

It was followed by Quebec City in the sixth spot and Edmonton in ninth.

Halifax fell just short of reaching the top 10 and came in at the 12th spot.

After that, Winnipeg made it in at the 22nd spot and is the last Canadian city on the list.

All of these cities were ranked based on tech employment, growth, wages and education.

According to CBRE, these lesser-known markets have growth potential and could offer employers in the industry even more talent if they're looking to expand.

Tech talent is workers in 20 different occupations like software developers and system and data managers.

Toronto came in at the fourth spot and was called "one of the world's leading tech centres" by the commercial real estate firm.

In the last five years, the city has added 66,900 tech jobs and in all of North America only the San Francisco Bay Area beat that.

Vancouver came in at the 12th spot in the ranking followed by Ottawa in 14th and Montreal is 16th.

Canada's capital actually has the highest concentration of tech talent in any city in North America.

Calgary was also included in the ranking for the first time ever at the 34th spot.

CBRE said that this is "a glimmer of hope for a more diversified economic future in Canada's oil patch."

In 2019, Toronto's employment jumped because of so many jobs in the tech industry being added.

Google is planning to open offices in Toronto, Waterloo and Montreal that could accommodate up to 5,000 employees by 2022.