Another country ranked #1 for the first time ever. 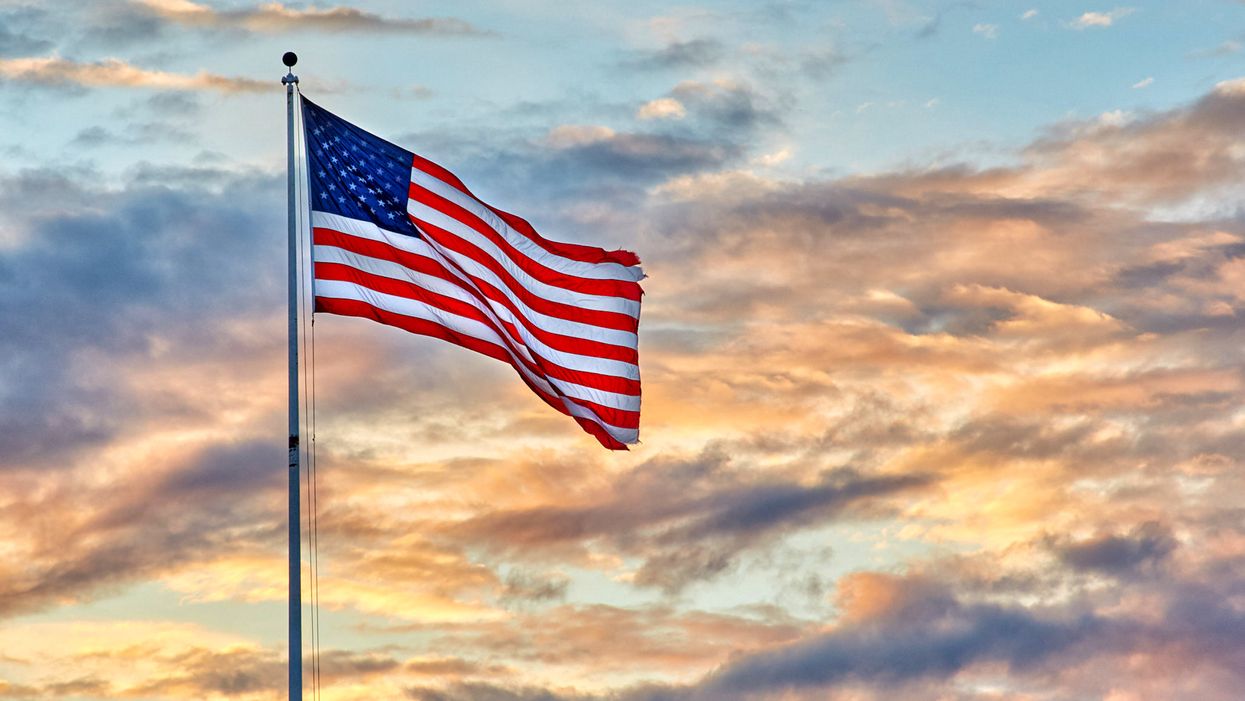 Every year, U.S. News & World Report releases its ranking of the best countries in the world, and the United States may have ranked lower than you'd expect for 2021.

The organization ranks every country based on a variety of factors including adventure, agility, cultural influence, entrepreneurship, heritage, movers, business, power, quality of life, and social purpose.

Editor's Choice: These Are The Best US States To Live In According To A New Study

The United States is now ranked as the 6th best country in the world for 2021, which is actually a slight improvement after taking the 7th place spot in 2020.

"From the death of George Floyd and the subsequent rise of the social justice movement to the need for quick and decisive action by our governments and scientists to tackle the threat from COVID-19, all such seismic events now play a role in the way citizens rate a nation and its society as a whole," said John Keaveney, head of Analytics & Insight at the BAV Group, in a press release.

Meanwhile, the country's northern neighbor, Canada, took the first place spot for the first time in history, while Japan, Germany, Switzerland, and Australia complete the top 5 in that order.