The Ultimate Meteor Shower Of 2020 Is Happening This Weekend: Here's How to Watch

Bringing in between 140 to 150 visible meteors per hour! 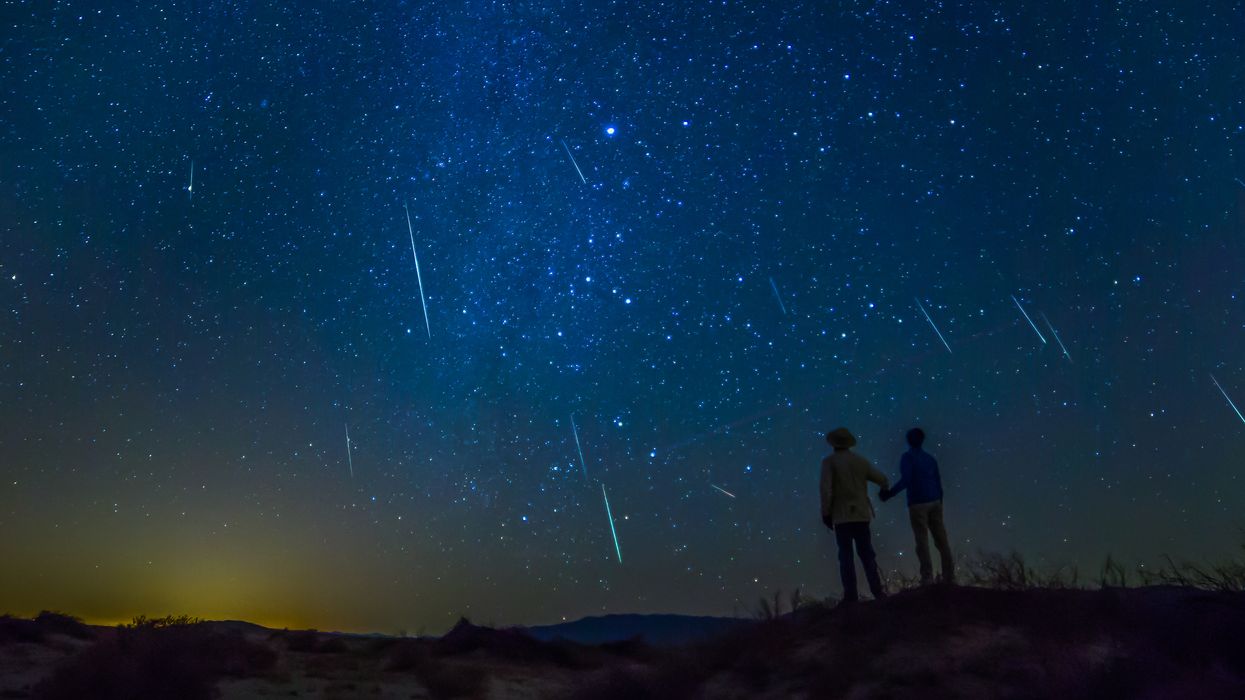 2020 could actually have a very bright and beautiful ending with this legendary meteor shower — all you have to do is look up.

The Geminid Meteor Show will hit its peak this Sunday, December 13, and last until the morning of December 14, but you might be able to catch a meteor soaring through the sky any night through December 20.

Editor's Choice: Jupiter & Saturn Are Going To Align In December For A Spectacular Celestial Event

Just to make the shower more spectacular, December 13 will also be nearing the new moon, meaning there will be no interfering light to mess up your view.

The meteors, known as "The Geminids," will start being visible shortly after the sun sets on Sunday, which should be around 7:50 p.m. EST.

For the best views, you'll want to find your way out of the city or suburbs and direct your attention towards the Gemini constellation, which can be found between Orion and Taurus.

Under the right conditions, which include clear skies and plenty of uninterrupted darkness, between 140 to 150 of these fireballs could soar through the sky per hour.

The Geminids are bright yellow and as you may have guessed, they move across the sky very fast.

You'll be happy to know this is not the only cosmic spectacle happening in the coming weeks, as you'll also be treated to an event that hasn't been seen in nearly 800 years.

On December 21, Jupiter and Saturn will be so close to each other that it will seem as if they have joined forces to form what is now being called the "Christmas Star."

This event will be visible from anywhere on earth.